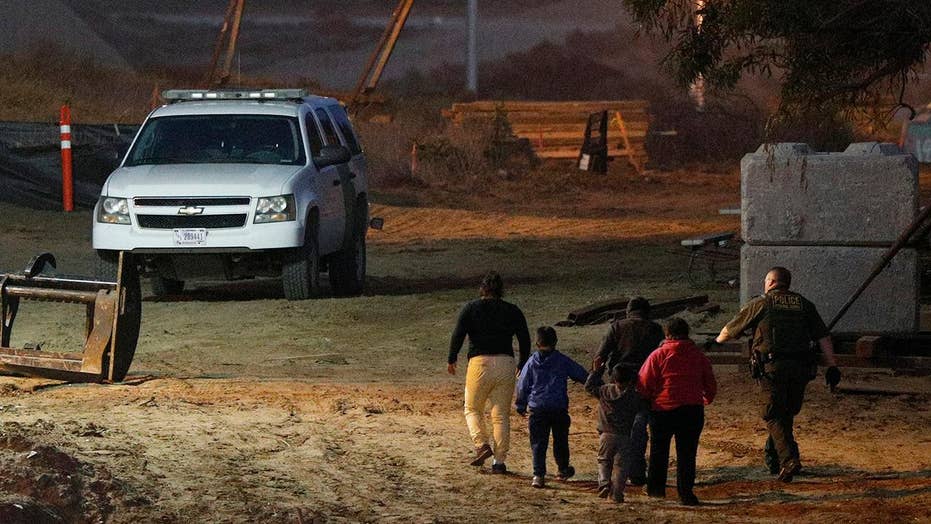 The U.S. has started releasing hundreds of illegal immigrant detainees into the country as immigration authorities struggle to find available places to house the thousands of illegal migrants coming through the U.S.-Mexico border.

Most of the released migrants are expected to be those who crossed the border together with their families. Such migrants are given paper notices with a court date and told to stay with their other family members in the U.S.

FLORIDA BILL WOULD ALLOW ILLEGAL IMMIGRANTS TO GET DRIVER'S LICENSES

At least 250 illegal immigrants were released between Tuesday and Wednesday, the Los Angeles Times reported. Most of the releases happening near Mexico's border with Texas and more such releases are expected, the officials said. 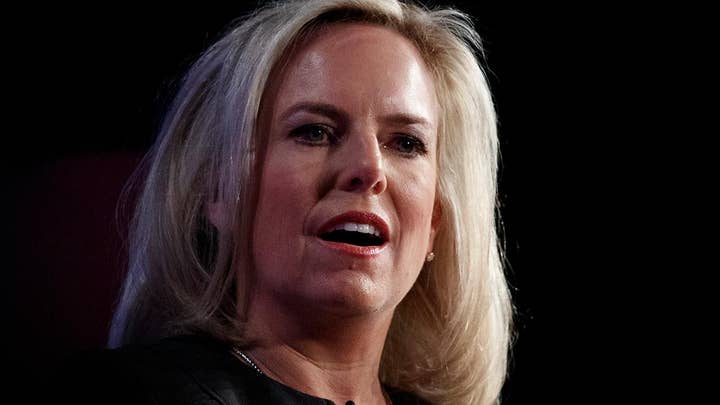 Homeland Security Secretary Kirstjen Nielsen warned earlier this month the migration crisis on the southern border is “spiraling out of control” and predicted that crisis will “get even worse” in the coming months.

She also said Customs and Border Protection is on track to apprehend almost 1 million illegal immigrants at the border this year.

“In February, we saw a 30 percent jump over the previous month, with agents apprehending or encountering nearly 75,000 aliens,” Nielsen told the House Committee on Homeland Security. “This is an 80 percent increase over the same time last year. And I can report today that CBP is forecasting the problem will get even worse this spring as the weather warms up.”

“We want to strengthen legal immigration and welcome more individuals through a merit-based system that enhances our economic vitality and the vibrancy of our diverse nation. We also will continue to uphold our humanitarian ideals,” she said. “But illegal immigration is simply spiraling out of control and threatening public safety and national security.”

“But illegal immigration is simply spiraling out of control and threatening public safety and national security.”

A spokesperson for U.S. Customs and Border Protection (CBP) told reporters that the releases were being done in a bid “to mitigate risks to both officer safety and vulnerable populations under these circumstances.”

Immigration officials told the Times on Wednesday that the shortage of space for illegal migrants occurred due to an uptick in Central American families coming to the U.S. Due to the lack of space, the authorities can’t follow the protocol and process the migrants' cases while they are in detention.

But some immigrant groups have accused the Trump administration of intentionally releasing the migrants and causing confusion and chaos at the border.

“They are doing this deliberately so they can release a ton of people at once and create chaos,” Efren Olivares, an attorney with the Texas Civil Rights Project, told the Times. “The government is trying to do this.”

Yet an unidentified Border Patrol official dismissed speculation that this is just a political stunt. “It is a crisis,” he said. “It’s not a self-proclaimed crisis.”