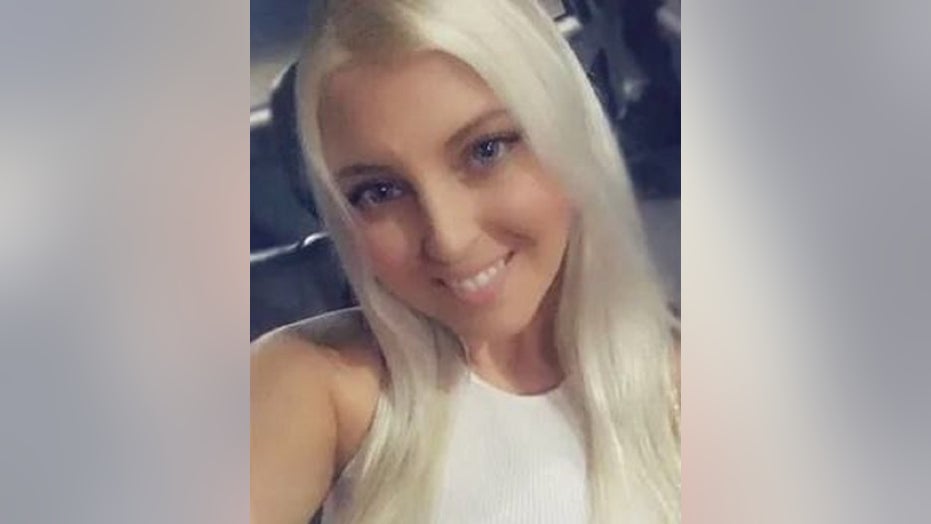 Nearly six months after the remains were discovered in northern Harris County, the Institute of Forensic Science positively identified them as Pomaski’s, the Harris County Sheriff’s Office confirmed to Fox News Digital on Sunday.

At the time of her disappearance, her boyfriend, 41-year-old Ware, was out on bond on an unrelated charge, FOX26 Houston reported.

Ware was considered a person of interest in Pomaski's disappearance. He has not been charged in connection with the case, according to authorities.

The U.S. Marshals Service arrested Ware in June on a bond violation after he failed to appear for supervision earlier in the year. The arrest involved a vehicle chase in which Ware allegedly drove over 115 miles per hour and was later found to be carrying weapons and drugs, the station reported.

The former member of the Washington Football Team and the San Francisco 49ers remained in custody in the Montgomery County Jail on no bond.