A Houston crime victims advocate renewed calls Friday for Texas Democrats to vote out felony bond reform legislation that some say has contributed to a spike in homicides in the state's largest city.

Andy Kahan, the director of victim services and advocacy for Crime Stoppers of Houston, has documented the number of people killed by criminal suspects who were out on multiple felony bonds at the time of the killings.

He said Democratic lawmakers in the state House have voted against a proposed amendment to give judges discretion not to grant bond to defendants charged with certain violent crimes.

"One Democrat in the state of Texas voted to support the change," Kahan said. 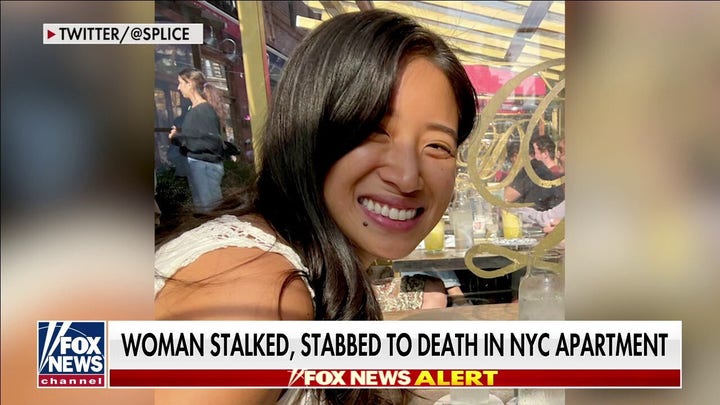 Fox News has reached out to the Texas Democratic Party.

Since 2018, 168 people have been killed by suspects out on multiple felony bonds in Harris County, Texas, said Kahan, who tracks such cases. Since Jan. 1, there have been 10, he said.

"I'm just looking at multiple bonds," Kahan told Fox News. "So if you were out on one bond and you were then charged with murder, you didn't make the list."

As an example of failed bail reform policies, Kahan cited the case of Summer Chester and her accused killer, Jonathan Vera.

Vera, 20, is accused of killing the 23-year-old college student during a January hit-and-run when he allegedly ran a red light in Houston. At the time, he was out on bond for a capital murder charge related to a shooting that killed a 55-year-old homeowner during a 2017 home invasion.

He noted that more than 110 capital murder suspects in Harris County are currently free on bond. He said he also found dozens of cases where a suspect charged with murder was out on just one bond, which he didn't include in his list.

Houston, the largest city in the state, has seen a dramatic uptick in homicides since Jan. 1. As of Thursday, the city reported more than 103 killings, according to police data. It ended 2021 with 473 murders.

In February, Houston and county law enforcement officials blasted judges for the number of criminal cases being dismissed amid the region's crime surge.

"We cannot let these people go without having their day in court. We're seeing more and more crime," Harris County Precinct 4 Constable Mark Herman told reporters. "We are on the precipice of a total collapse here in Harris County with public safety if we don't change direction."