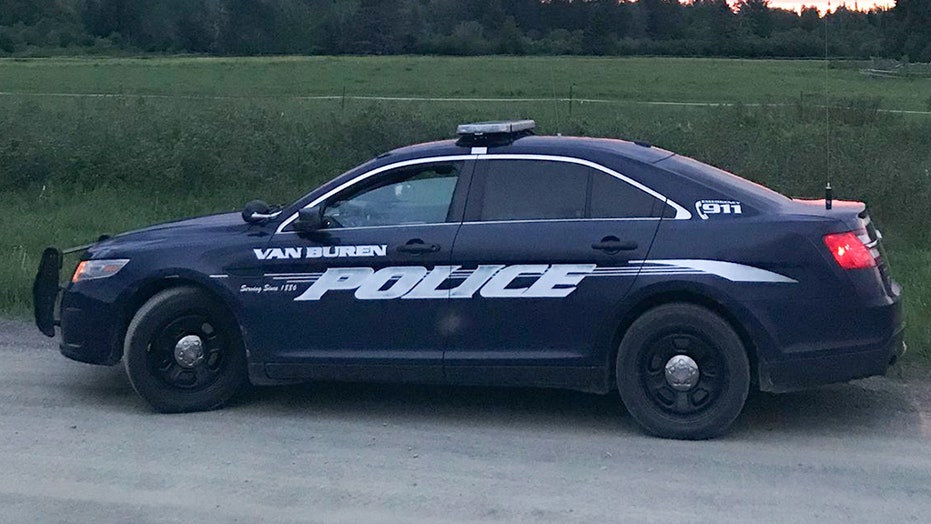 A Maine man who rigged his home with booby traps to thwart intruders has been killed after tripping one of his own devices.

Van Buren police said they were called to Ronald Cyr’s home on Thanksgiving Day in the early evening after he called 911 to report he had been shot.

“Regretfully, Mr. Cyr succumbed to the injuries he sustained from the gunshot,” police said in a news release.

Police said officers on the scene then found the front door had been booby-trapped with a device designed to fire a handgun should anyone attempt to enter through the door.

After an extensive investigation, it was determined Cyr has been shot as the result of the unintentional discharge of one of his homemade devices, they said.