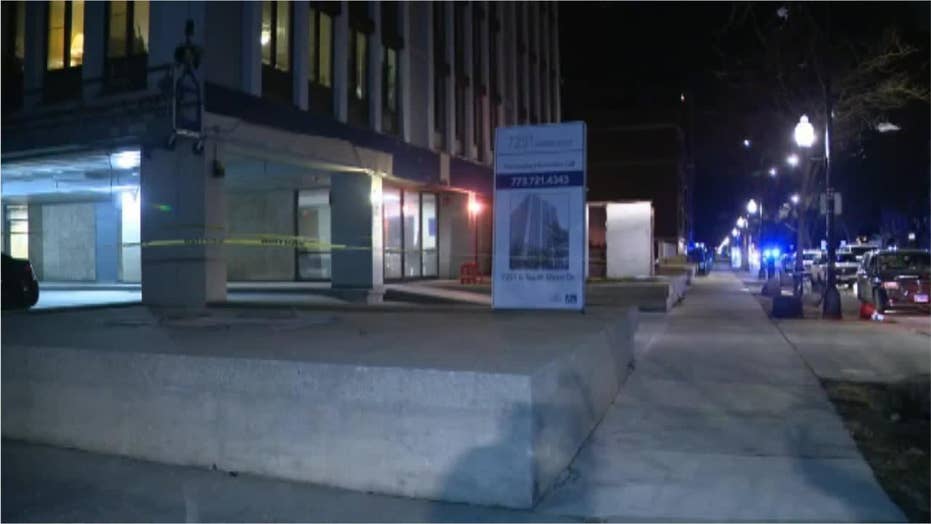 Chicago woman jumps from window with son, after stabbing her father

A Chicago woman jumped from the 11th floor of an apartment building with her son after she stabbed her father several times, while leaving another child in a bathtub unresponsive.

The Department of Family and Support Services conducted the last official homelessness survey for the city of Chicago in January 2019, by mandate of the Department of Housing and Urban Development (HUD). It showed a slight drop in the overall number of homeless residents from 2018 and examined the demographic breakdown of those affected.

A downward trend in the overall number of homeless people in the city has remained steady since 2015, when it topped out at 6,786.

Between 2018 and 2019 there was a spike in the number of women living in shelters, while the number of men decreased. In 2018, shelters had a split of 58.1 percent male and 41 percent female. In 2019, the shelters were 54.4 percent male and 45 percent female. Similar to 2018, 0.5 percent of the sheltered homeless citizens in 2019 identified as transgender or declined to identify with any gender. The survey also included a gender-nonconforming option, which 0.2 percent of sheltered and unsheltered people identified with.

HOMELESSNESS IN WASHINGTON, D.C.: HERE ARE THE STATISTICS 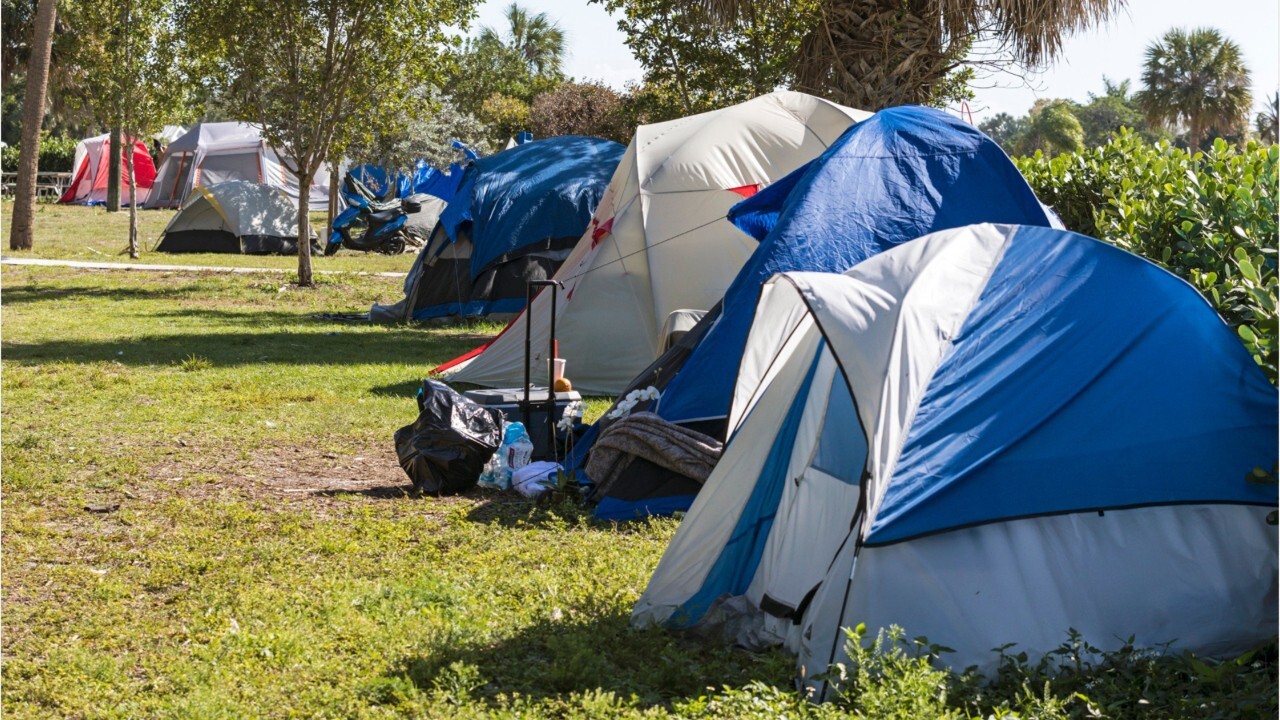 Veteran homelessness reportedly decreased 47 percent in Chicago since 2015. It went from a high of 752 individuals down to 399 by 2019.

The number of unsheltered youth decreased 19.5 percent since 2018, while the number of sheltered unaccompanied youth saw a 7 percent decrease.

Despite the positive numbers, the report's conclusion cited drug use, mental illness, and disabilities as having contributed to the systemic problem of homelessness in the city, and claimed such issues leave the homeless population vulnerable, despite the best efforts of state and city government.

"The vulnerability of this population has remained steady based on rates of physical disabilities, substance use, and mental illness," the report reads.