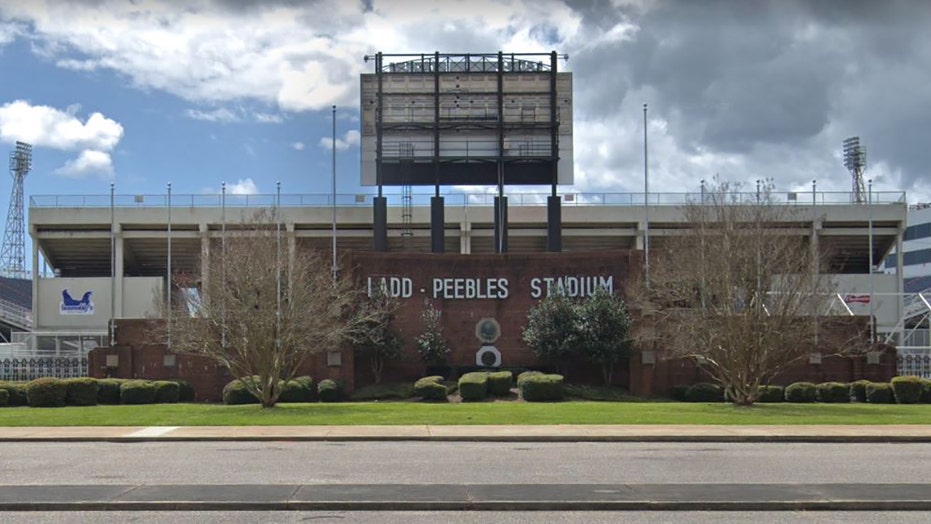 At least six people were shot Friday night after a high school football game in Mobile, Ala., city police said, according to reports.

And at least four other people suffered other injuries, including one resulting from a seizure in Ladd-Peebles Stadium, Mobile's FOX 10 reported.

"It is sad that something like this happened at a high school football game, where our athletes were having a good game on the field," Rena Philips, director of communication for the Mobile County Public School System, said in a statement. "We do not know all of the details as this is a Mobile Police investigation, so we will have to refer all further questions to the MPD."

The game between Leflore High School and Williamson High School had just ended before the shots rang out, AL.com reported.

There were no reports yet on victims' medical conditions.

The stadium is also the location where President Trump famously held his earliest and biggest campaign rally in 2015, where then-Republican Sen. and former attorney general, Jeff Sessions, memorably put a MAGA hat on.