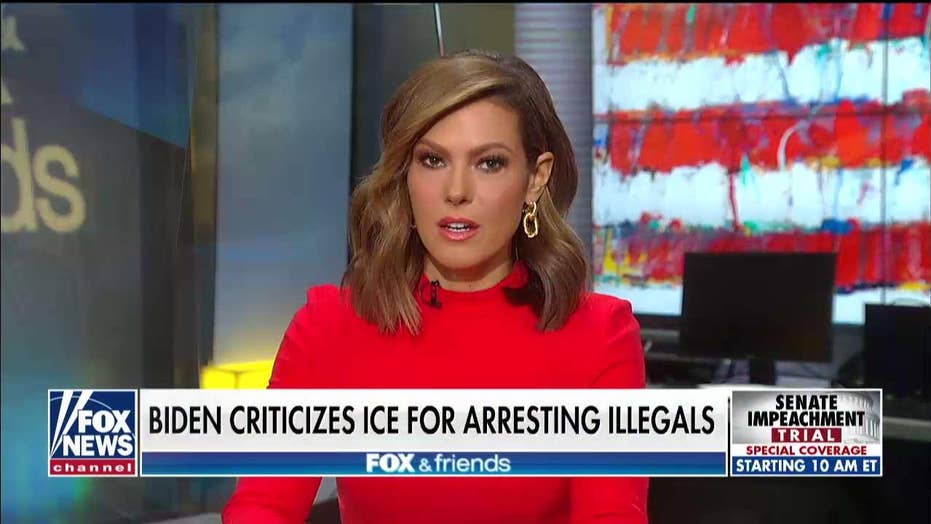 Advocates for a 5-year-old Guatemalan boy who fractured his skull by falling out of a shopping cart before he and his family were detained at an immigration center in Texas are arguing the child is not receiving proper medical treatment, according to a report.

The unidentified child suffered bleeding around his brain after falling from the cart about a month before he, his parents and his 1-year-old brother were taken into custody by ICE in January. The children and their mother are at the Immigration and Customs Enforcement (ICE)  South Texas Family Residential Center in Dilley, Texas.

The Associated Press did not release the name of the child or his relatives because they fear deportation back to Guatemala. The mother claims she was threatened there.

His aunt, and Dr. Amy Cohen, an advocate and doctor working with the family, said the child continues to have headaches, complains when he hears normal levels of sound and is wetting himself at night for the first time in years.

The mother reported that staff at Dilley told her the injury took place too long ago to be causing symptoms now, according to Cohen and the aunt. The mother is having him wear diapers intended for her younger child because he loses control of his bladder, the aunt said.

“She says they don't pay much attention to her,” the aunt said. “They don't let her explain to them that my nephew's case is bad because of the accident that he had. They don't give her the chance.”

The boy was hospitalized Tuesday “for additional evaluation and imaging to rule out any concerns," ICE said in a statement to the Associated Press a day after the news wire contacted the agency about the case. ICE said medical staff at Dilley conducted a neurological exam Tuesday that “did not reveal any issues, and the child denied any dizziness or visual changes.”

The agency also said no issues were found when the boy underwent a routine exam on Jan. 23 or during a follow-up neurological exam Jan. 27, when it says the mother reported her son “was eating and sleeping well and getting along well with peers.”

ICE defended the medical care it provides at Dilley and its other detention centers, and said medical care is available at all hours to detainees. But the Trump administration has been sharply criticized for its treatment of migrant children, including wide-scale family separations, packing families into cells beyond capacity, and providing limited food and water. At least six migrant children have died after being detained by U.S. agents since President Trump took office in January 2017.

A 1-year-old child was detained at Dilley before she died of a hemorrhage, according to the law firm representing her mother, Yazmin Juarez. The attorneys allege Juarez's daughter, Mariee, contracted a respiratory illness that was misdiagnosed and mistreated at Dilley.