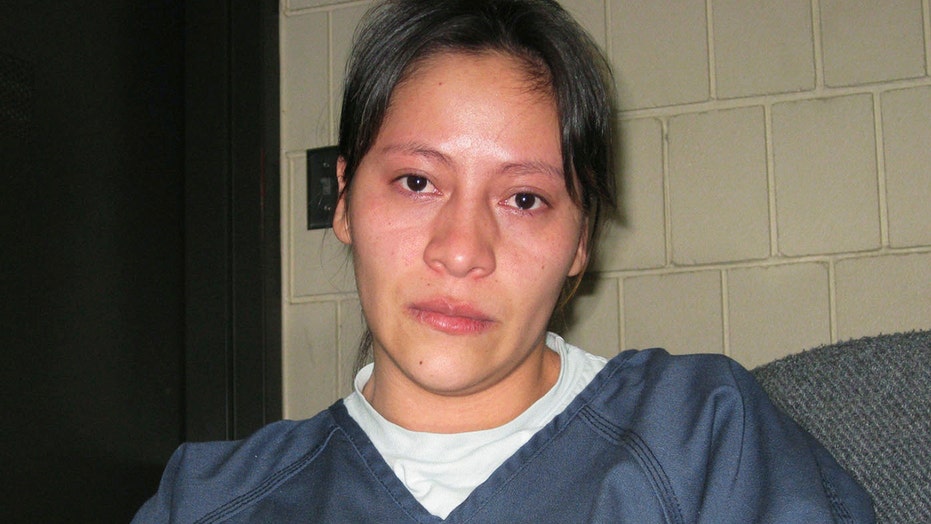 A Guatemalan woman who was deported from the U.S. after serving eight years in prison for killing four children in a 2008 bus crash in Minnesota pleaded guilty Monday to illegally re-entering the country, federal prosecutors said.

Olga Marina Franco del Cid, 36, pleaded guilty to one count of illegal re-entry after removal and one count of false representation of a Social Security account number, which she was using to find work, the U.S. Attorney’s Office said in a news release.

A plea agreement requires Franco del Cid to serve 24 to 30 months in federal prison before being deported again to Guatemala, according to FOX9 Minneapolis. However, a judge will ultimately decide her sentence June 11.

Franco del Cid was taken into custody last November at a home in Inver Grove Heights, Minn., after U.S. Immigration and Customs Enforcement officers got a tip she had returned. ICE officials said it was unclear how long she had been in the country.

She was previously convicted of killing four children on a school bus after the minivan she was driving ran a stop sign in February 2008 in Cottonwood, Minn, about two hours west of Inver Grove Heights. She had been in the U.S. illegally and claimed her boyfriend at the time was driving.

Franco del Cid served eight years of her 12-year sentence for four counts of vehicular homicide before being deported in 2016.

In 2009, Franco del Cid married a Minnesota man she had been corresponding with while in prison, the Duluth News Tribune reported. The couple has a 2-year-old child, who was born in the U.S., and are currently going through a divorce, according to FOX9.