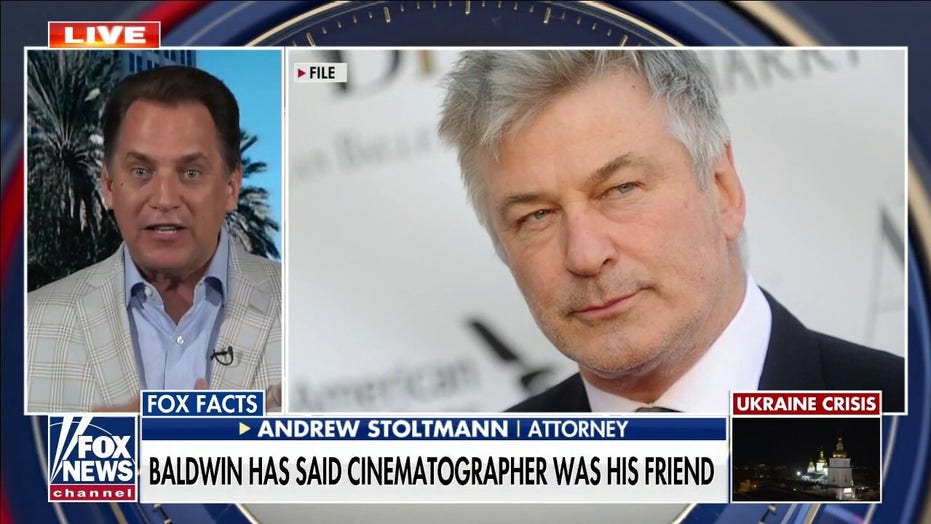 The family of Ghislaine Maxwell say they fear for her safety after model agent Jean-Luc Brunel was found hanged in his Paris prison cell on Saturday.

Maxwell, who was convicted last year of sex trafficking, allegedly introduced Brunel to billionaire pedophile Jeffrey Epstein, who was found hanging in his Manhattan lockup in August 2019.

"It’s really shocking," Ian Maxwell, one of Ghislaine’s siblings, told The Post. "Another death by hanging in a high-security prison. My reaction is one of total shock and bewilderment."

In an interview from his home in London, Maxwell said the family "fears for her safety" at the Metropolitan Detention Center in Brooklyn where she is being held.

Following her Dec. 29 conviction on sexual abuse charges, Maxwell was put into a room at the prison with a psychiatrist and two others, including a guard with everything recorded on camera, her brother said.

"Despite the psychiatrist advising to the contrary, she was deemed a suicide risk and they are continuing to wake her up every 15 minutes in the night. It’s a complete violation of prisoner rights and human rights," Ian Maxwell said.

Maxwell insisted his younger sister is not suicidal, and said that it was "ironic" that Epstein and Brunel who died of apparent suicides were not on suicide watches in their respective prisons. Epstein had been taken off suicide watch shortly before his death in August, 2019.

Last month, Ghislaine Maxwell, 60, officially requested a retrial after a juror in the case told media that he used his own experience of being sexually abused in order to influence his peers on the jury to reach a guilty verdict.

Brunel, who ran Karin Models in Paris, and later formed MC2 Model Management with Epstein, was charged with securing girls and young women for Epstein.

He was awaiting trial when he was found hanged by his bedsheets in his cell around 1:30 a.m. local time at La Sante prison, the Paris prosecutor’s office told CNN.

French prison authorities told local media that "no breach" in security at the prison had occurred, and an investigation into the cause of death had been launched.