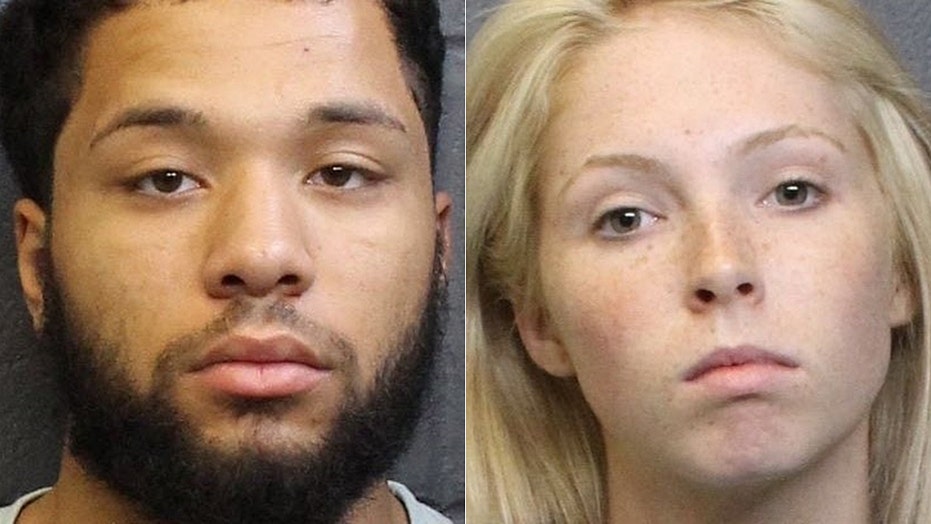 A teenager screaming for help inside an SUV in the parking lot of a Georgia mall last week was nothing more than a stunt meant to be uploaded to YouTube, according to police.

The Forsyth County Sheriff’s Office said Christopher Kratzer, 19, and Ava Coleman, 17, face charges of reckless conduct and raising a false public alarm after the alleged staged kidnapping at The Collection at Forsyth shopping center, located about 35 miles north of Atlanta.

"If you want to create a social media following, I would strongly dissuade you from this stupidity, good armed citizens might have been justified in using force to stop what they legitimately believed was a kidnapping," Sheriff Ron Freeman said in a Facebook post. "Committing a criminal act for social media likes will get you arrested in Forsyth County, that's not the kind of attention most people want to have."

The sheriff's office said they received multiple 911 calls around 6 p.m. on July 3 about a woman possibly being kidnapped. The woman was tied up with a covering over her head from inside the SUV.

She was also heard yelling “he is going to kill me," the Forsyth County News reported.

Officials said eight deputies responded to the call, which was over half the entire contingent of officers in the southern part of the county in an attempt to intercept the SUV.

"Deputies were travelling in emergency modes with lights and siren trying to render help to this alleged victim, such driving is not without risk to the public and deputies," police said.

The SUV was eventually stopped and officers investigating the incident discovered the pair were filming a kidnapping prank for a YouTube video.