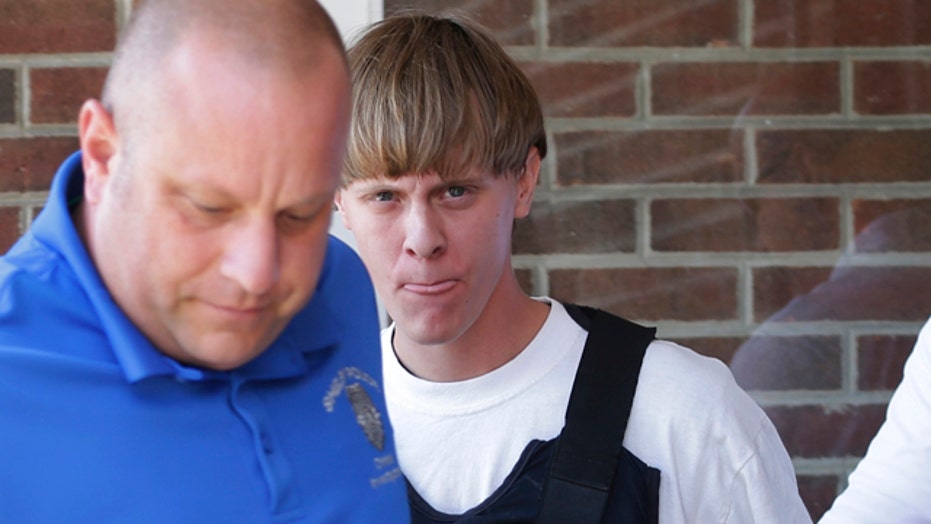 COLUMBIA, S.C. – A friend of the alleged Charleston church shooter was arrested Thursday, more than a month after authorities told him he was under federal investigation for lying to them and failing to report a crime, an official close to the probe said.

Joey Meek, 21, was arrested Thursday, the official told The Associated Press, speaking only on the condition of anonymity because they were not authorized to publicly talk about the case. The official didn't immediately say what charges Meek faces.

Meek has said that Dylann Roof, who is accused of killing nine black church members during Bible study on June 17, stayed with him before the shootings. Meek told The Associated Press that Roof had drunkenly complained that "blacks were taking over the world" and "someone needed to do something about it for the white race."

Meek told the AP that Roof occasionally stayed with him at a mobile home in Red Bank, about 20 miles from Columbia, before the shootings at Emanuel African Methodist Episcopal Church. Meek said he and Roof were school friends but went their separate ways. Then, just weeks before the shooting, Roof started coming around again.

Meek, of Lexington, told AP that Roof said he used birthday money from his parents to buy a .45-caliber Glock semi-automatic handgun, which Meek took away from him the night of his drunken rant but gave back to him when Roof had sobered up.

Meek also said he called authorities after recognizing Roof from surveillance footage from the church. But, according to a separate federal official, authorities believe Meek was dishonest with them during their investigation.

Federal officials can keep investigations secret until someone is charged, or they can opt to let subjects know they are under investigation — as they did with Meek — in hopes that the subject will get an attorney, according to Rene Josey, a former U.S. Attorney now in private practice in South Carolina.

It's not clear if Meek has an attorney yet.

He is currently on probation, having pleaded guilty earlier this year to possessing a stolen vehicle, according to Lexington County court records. Lindsey Fry, Meek's girlfriend, told the AP on Wednesday that Meek has a good job repairing air conditioners, fears going to jail and has been trying to get an attorney since receiving the letter.

Fry, 19, said she and one of Meek's brothers testified before a grand jury, answering questions about what Meek did after finding out about the shootings and about Roof's activities.

No other family or friends who spent extensive time with Roof at the mobile home have received target letters, Fry said.

"He's really worried," Fry said, of Meek. "He knows he didn't do anything wrong. But when you're innocent, it can be really hard to prove you are innocent."