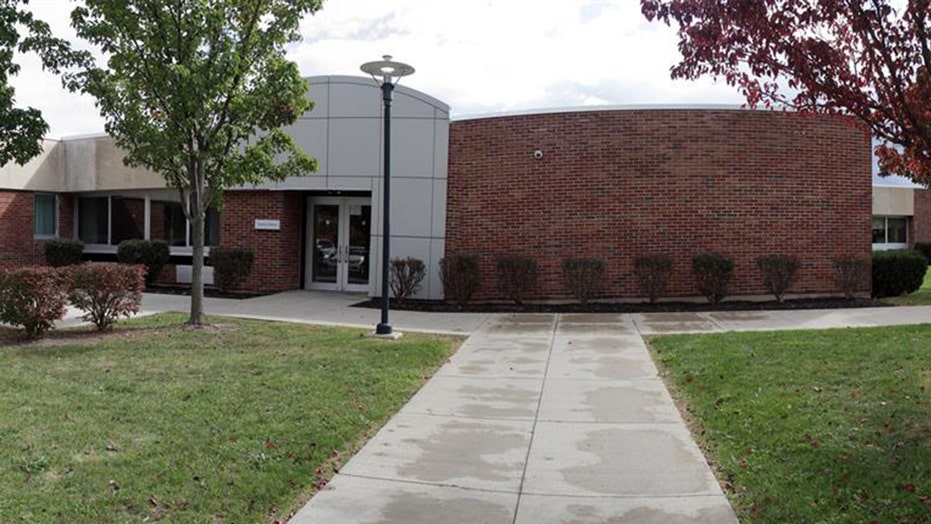 New York State Police said the crash, which was reported at 4:30 a.m. Saturday in the town of Burns, also injured a 16-year-old girl who was a passenger in the front seat and was the only one of the five teens in the vehicle wearing a seat belt.

The injured girl was identified as Kelsi Bird, 16, of Dansville. She was also a Dansville High School student.

The crash involved a 2018 Jeep Grand Cherokee and it was being driven by Rebecca, police said.

Burns is about 10 miles from Dansville.

Police said the jeep drove off the road and struck the tree after running a stop sign at a T-intersection. The vehicle came to rest in an embankment.

A make-shift memorial with bouquets of flowers was observed at the crash site Saturday afternoon, the Wellsville Daily Reporter newspaper reported.

The district said counselors would be at the high school Sunday, Monday and Tuesday to support students and staff.