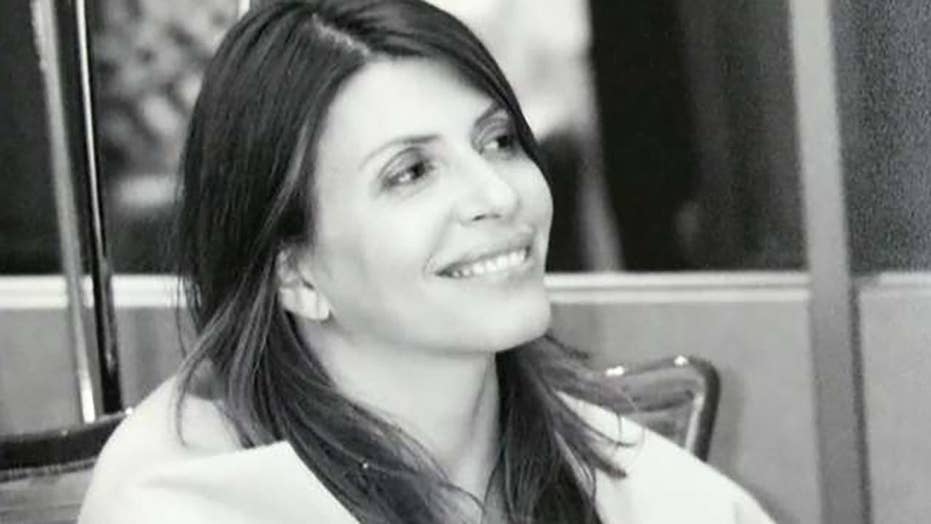 New documents were released Wednesday in the case against Fotis Dulos, the estranged husband of missing Connecticut mother Jennifer Dulos. They shed light on the couple's dysfunctional and allegedly violent relationship, with a nanny claiming that Fotis Dulos tried to hit his wife with his vehicle, flew into a violent rage and chased her through their home in the summer of 2017.

The 469 pages released provide detailed descriptions on what search warrants revealed as well as provide insight to claims made against Dulos during law enforcement's 9-month investigation into the disappearance of his wife.

According to the search warrants, the nanny, Lauren Almeida, told police that Jennifer Dulos feared that her husband, a custom home builder who was born in Turkey and raised in Greece, would kidnap their kids.

"Jennifer did not want to call the police as she was very afraid of her husband, and he threatened to take the children permanently to Greece," Almeida said.

The documents claim, "Almeida was present to Fotis Dulos chasing his wife through the house. She finally came running into the bedroom and slammed the door closed. She braced herself against the door as her husband kept pounding trying to open it. He seemed to calm down when he realized Almeida and one of his children were also in the room."

Dulos was arrested for the third time last week in connection to Jennifer Dulos' disappearance. He was charged with felony murder, murder and kidnapping. His girlfriend, Michelle Troconis, and Kent Mawhinney, a local lawyer who represented Dulos in a civil case, were charged with conspiracy to commit murder.

They have all pleaded not guilty.

Fotis Dulos' lawyer Norm Pattis said Wednesday his team was beginning to review the warrants and that they are "relieved to see that the state police were listening to what we had to say."

He then took a swipe at the investigators.

"I am stunned that the police never asked to speak to Mr. Dulos," he said in a statement. "We may well have been able to persuade them to drop the case altogether. We're looking forward to the trial and will press for one as quickly as possible."