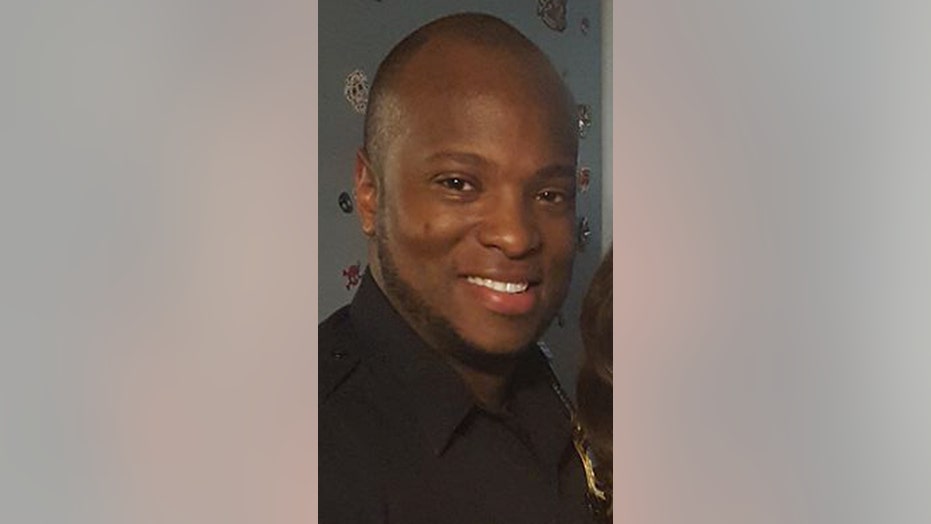 A former Tennessee police officer could face up to 20 years in prison after reaching a plea deal Wednesday in which he reportedly admitted to raping three women in his custody and using a stun gun to hold a fourth against her will.

Desmond Logan, 33, pleaded guilty to two counts of deprivation of rights for a case surrounding a 2018 rape, a separate incident at the University of Tennessee at Chatanooga involving a Taser, and two additional rapes from 2015 and 2016 which were listed as “relevant conduct” under the agreement terms, according to the Times Free Press.

Logan was accused of raping a woman in June 2018 after she was placed under arrest early one morning. Instead of taking her into custody, he reportedly drove her to an empty parking lot and proceeded to sexually assault her.

The former Chattanooga police officer also pleaded guilty to using a Taser to threaten a young woman when he worked security at the University of Tennessee.

In January 2016, Logan reportedly got into the passenger seat of the victim’s car and held a Taser to her leg while he directed her to an empty parking lot, WTVC reported.

Two other women accused Logan of rape but those incidents were listed as “relevant conduct” under the plea agreement. According to the station, one victim said she was raped in July 2015 while the other said Logan forced her to perform oral sex on him in May 2016.

"Desmond Logan is not what the men and women of the Chattanooga Police Department represent," Police Chief David Roddy told the Free Press. "He is an absolute disgrace of a police officer and a human being. His abominable actions tarnish the badge we all proudly wear and diminishes trust so many officers work hard to build every day."

The women say they notified police, but an official probe wasn't launched until the county sheriff was notified.

Logan resigned in February before he could be fired. He faces up to 10 years in prison for each charge and $250,000 in fines.