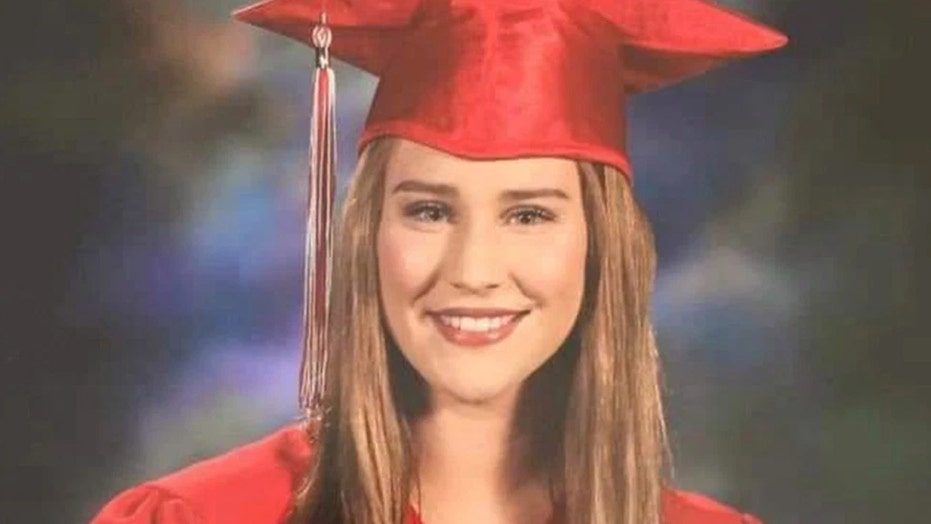 A Tennessee teenager died over the weekend after succumbing to horrific injuries she sustained last month when she was mauled by a pack of dogs, police say.

Adrieanna O’Shea, 19, was visiting a home in South Knox on Aug. 23 to retrieve her purse which she had left the previous night when a witness in the home reportedly heard the young girl screaming for help, according to the Knoxville News Sentinel.

The witness told police she ran to the door only to see O’Shea was being attacked by five dogs in the yard.

Adrieanna O’Shea, 19, was visiting a home on Crescent Drive in South Knox when she was attacked by 5 dogs. (Facebook)

According to an incident report from the Knox County Sheriff’s office, the witness said the dogs tossed O’Shea’s body into the air and dragged her toward a wooded area.

The victim may have known the animals as she was overheard calling one of the dogs by name.

It was too late by the time deputies arrived on the scene. O’Shea was reportedly found unconscious with bite wounds all over her body. Her clothes had been torn off and it appeared that she jumped a small fence to try and escape the attack.

One of the dogs was shot and killed after charging at one of the officers.

The victim's aunt confirmed her death over the weekend in a Facebook post, where she described the teen as “full of so much energy” with a “corky sense of humor.”

The dogs involved in the attack were described as a mastiff, rottweiler-lab mix, two mastiff-lab mixes and a pitbull, the New York Post reported.

The owner of the dogs lived in an adjacent property to where O’Shea was visiting and they were reportedly kept on the property by an electric fence.

It was not immediately clear whether criminal charges would be filed.