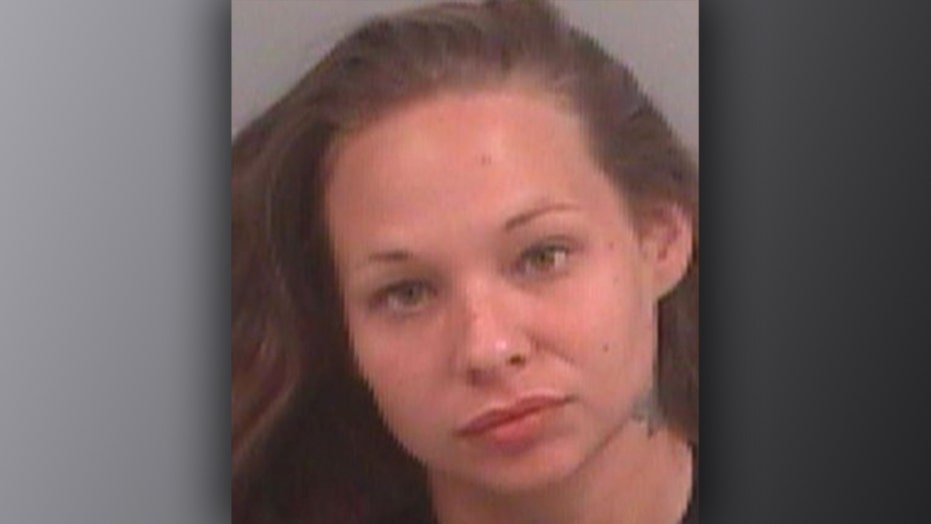 A Florida woman who killed a 53-year-old man after running a red light and smashing into his Lexus on Saturday morning was in the process of fleeing two earlier car accidents when she caused the fatal collision, police said.

Katlynn Smith, 28, was driving a Toyota Camry in Pinellas County when the first crash occurred, investigators said. Smith allegedly fled the scene, prompting the other driver to follow her and eventually call police.

But as she tried to get away, Smith hit another vehicle, which was stopped at a red light, WTVT reported. Once again she didn't stop at the scene, allegedly driving through the red light in her bid to escape.

But when Smith drove through another red light, according to the police report, she crashed into the Lexus driven by Kanh Nguyen, killing him and sustaining serious injuries herself. The two people involved in her earlier crashes were not injured.