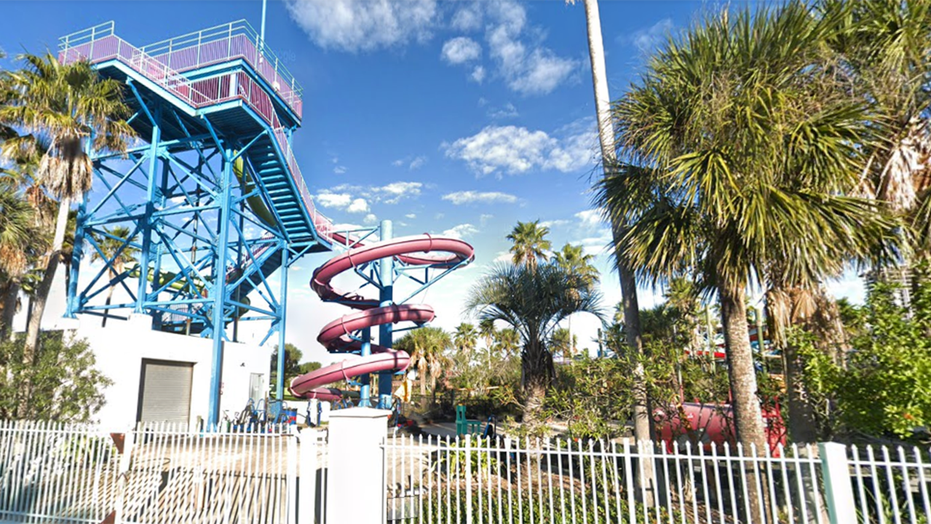 A 6-year-old boy drowned at a water park in Florida on Saturday after he was pulled out of a wave pool, according to officials.

Daytona Lagoon, located in Daytona Beach, said in a Facebook post the incident happened Saturday shortly before 1 p.m. when the boy was discovered in a wave pool.

The child was taken out and CPR was performed by lifeguards in addition to "other lifesaving maneuvers" before EMTs arrived at the scene to transport the boy to an area hospital.

“Our thoughts and prayers are with the family right now,” Tyler Currie, General Manager of Daytona Lagoon said in a statement posted to Facebook. “This is a tragedy that leaves us all with heavy hearts.”

Witnesses told the Daytona Beach News-Journal that other water park guests, including a doctor, helped lifeguards with chest compressions as they waited for first responders to arrive.

A 6-year-old boy died after being pulled from a wave pool at Daytona Lagoon water park in Daytona Beach, Fla. (Google Street View)

“They were working on him for a long time,” Colette Jeffrey of Atlanta told the newspaper. “It was awful.”

Officials said "in spite of all efforts to save him from drowning," the boy died while en route to Halifax Health Medical Center.

“We are grateful for the support of our trained lifeguards and teams of medical technicians onsite," Currie said in a statement. “We are also fortunate that a guest, who was a doctor, also stepped up to assist alongside the team.”