A Florida teen was arrested on a felony charge after allegedly posting pictures of himself online with what appeared to be a rifle, handgun and tactical vest, and a threatening message.

The Hillsborough County Sheriff's Office announced Monday that their detectives received a tip about the images, which they said included the caption, "Hey Siri, directions to the nearest school." Detectives investigated and learned the weapons were not true firearms but airsoft guns, the sheriff's office said.

"This type of threat is unacceptable. This man intentionally instilled fear into our community as a sick joke, but be warned, this is no laughing matter," Sheriff Chad Chronister said in a statement. "We will do everything within our power to apprehend, and pursue charges on those who make school-based threats. Protecting students is our greatest priority. We take school threats very seriously, if you see something suspicious, please contact us immediately."

That day, officers located and arrested Corey Anderson of Lutz, Florida, located outside Tampa. Anderson now faces a charge of written or electronic threats to kill, do bodily injury, or conduct a mass shooting or an act of terrorism, a second-degree felony that carries a punishment of up to 15 years in prison and a fine of up to $10,000.

Anderson was placed into custody upon his arrest on Sunday. Records show he was released Monday on a $7,500 bond. 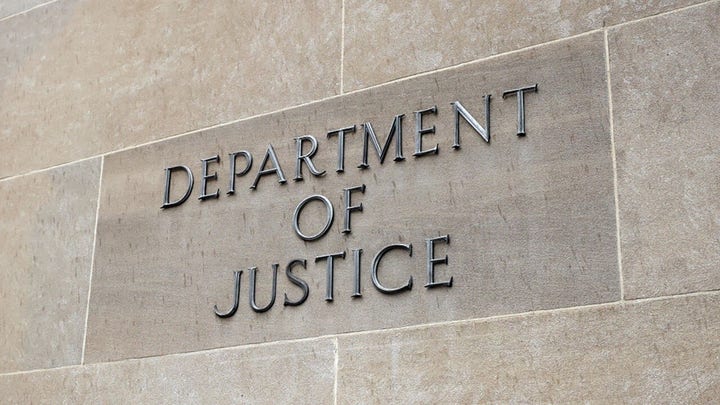 The alleged threat comes just days after a school shooting in Uvalde, Texas, in which a gunman stormed an elementary school and killed 19 children and two teachers, wounding more than a dozen others.