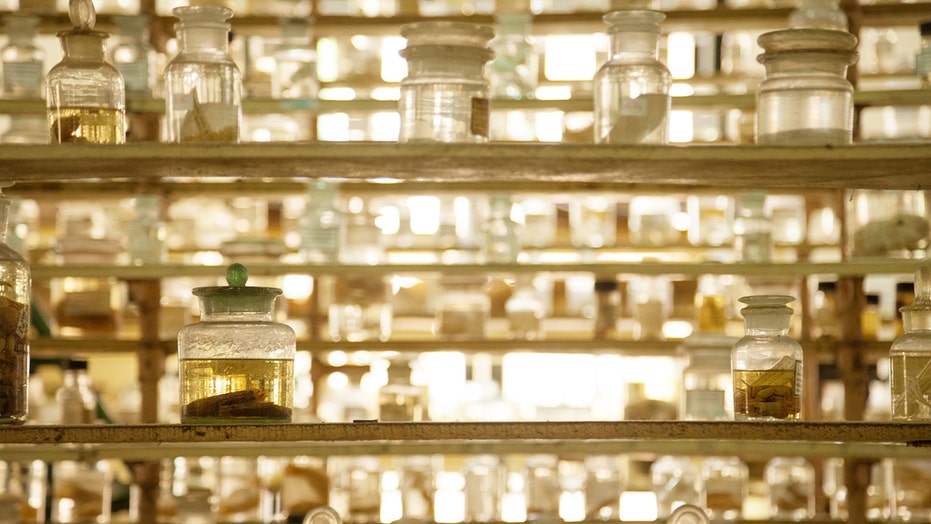 Police in Gainesville, Fla., are investigating after a contractor doing work on a home Monday discovered half a dozen jars containing human tongues inside a crawl space beneath the residence, reports say.

Police were dispatched to a home near NW 16th Avenue after receiving a 911 call that human remains, dating back to the 1960s, had been found in the crawl space of a home belonging to the ex-wife of Dr. Ronald A. Baughman, according to the Tampa Bay Times.

Once on the scene, investigators found half a dozen plastic, gallon-sized jars containing human tongues, Chief Inspector Jorge Campos told the paper. He said the labels on the jars dated back to the late 1960s.

Baughman, a world-renowned pathologist and former University of Florida professor, told WCJB that he had obtained the specimens as a part of his research and brought them home with the intention of using them for additional work. He stored them in the crawl space because it was a cool area.

Campos said that the tongues, used for research on thyroid and neck conditions, were meant to be brought back to the university.

Baughman’s ex-wife now owns the home and forgot the jars were beneath the house.

“I don’t know what the policies and laws would have been like 50 years ago or whenever it was, but I can tell you that today that’s not something that would be permitted,” University of Florida spokesperson Steve Orlando told WCJB.

“There are very strict federal and state laws as well as university policies that prohibit that. It would be neither appropriate or legal for a faculty member or researcher to bring something like that home.”

Campos told the Times that while the call is uncommon, it’s not unheard of because of the location of the university.

Police do not suspect any foul play and are conducting tests on the specimens. It was not immediately clear how many tongues were found but Campos said that one jar contained “several.”