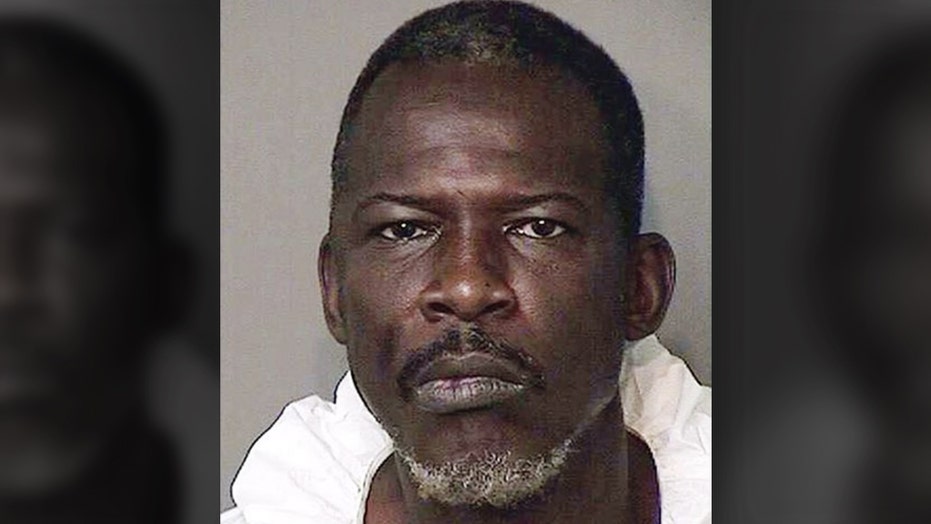 A Marine Corps veteran who fatally shot two Florida police officers should get the death penalty, a jury at the Osceola County Courthouse decided Wednesday.

A judge will ultimately decide whether to follow the jury’s unanimous recommendation of the death penalty or sentence Miller to life in prison on Dec. 20.

Baxter was conducting a routine check on three people in August 2017 when Miller then drove up and asked why Baxter was “messing with people,” according to the Orlando Sentinel. Baxter called Howard for backup. After an argument, Miller pulled out a firearm and shot both officers in both the head and face, according to prosecutors. He was later arrested at a bar.

Miller’s defense lawyers argued that the Marine veteran was suffering from post-traumatic stress disorder (PTSD), which led to a mental breakdown in the summer of 2017.

Colleagues, friends and family testified that Miller had a successful career, which took a turn for the worse when Miller left a defense contracting job where he targeted enemy combatants with drone strikes. In the months before the killings, Miller lost his job at a packaging company, became homeless and broke up with his girlfriend, according to those close to him. He expressed remorse over killing innocent bystanders.

Witnesses said that leading up to the killings, Miller shocked those who knew him with anti-government and anti-law enforcement social media posts, talked about killing white men and expressed anger at high-profile police brutality cases that involved unarmed African Americans.

One month before the shooting, he was involuntarily committed for running in the streets with a high-powered rifle wearing only boxers. Worried that he might have PTSD because of his increased anger and irritability, Miller went to the Veterans Affairs (VA) medical center several times beginning in May 2017. The last time Miller went to the VA seeking help was four days before the shooting, clinical neuropsychologist Robert Cohen said.

State Attorney Ryan Williams argued that Miller had family members who cared about him and received treatment from the VA, but he missed appointments and refused to take medication.

“It’s worth noting every misstep we saw once Mr. Miller’s service was over was steeped in blame,” Williams said. “It was always someone else’s fault."

Defense Attorney Roseanne Eckert argued that Miller was a loving father and son with an exceptional military career, but extreme emotional distress caused him to be manic and paranoid.

“There’s no doubt that Glenn Miller was out of his mind that summer,” she said.

Baxter had served with the Kissimmee Police Department for three years at the time of his death. He was survived by his wife Sadia Baxter, who is a detective with the department, and four daughters, who in 2017 ranged in age from 7 months to 7 years old.

Howard was a U.S. Army veteran and had served with the police department for 10 years. He left behind a wife and one child.