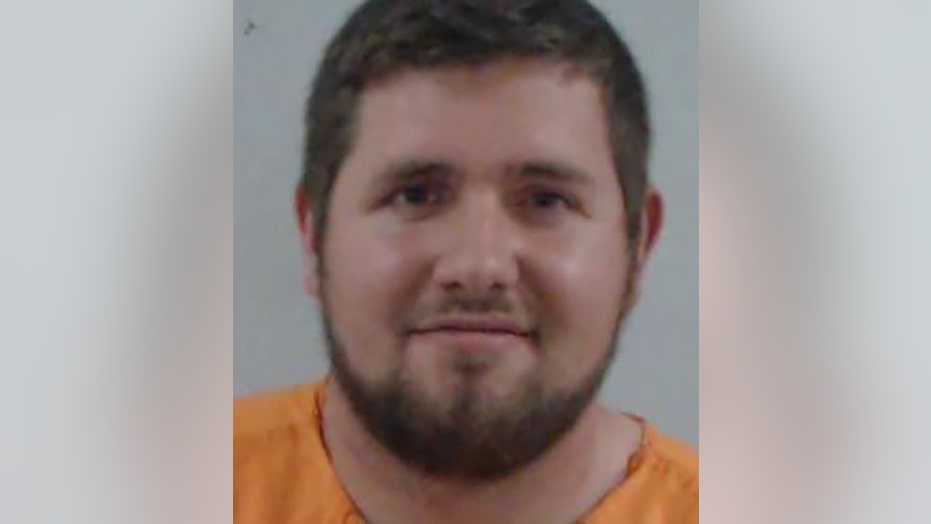 A Florida man who was arrested for refusing to remove a vulgar car sticker that read, “I eat a—,“ had the charges against him dropped Thursday, officials said.

Dillon Shane Webb, 23, was charged with misdemeanor counts of violating Florida’s obscenity law and resisting an officer without violence when he refused to remove the sticker from his truck. Webb had told the Associated Press that the arresting Columbia County Sheriff’s deputy seemed angry from the beginning of the traffic stop.

FLORIDA BOY WITH CANCER MUST CONTINUE CHEMO DESPITE PARENTS' WISHES TO USE CANNABIS THERAPY, COURT RULES

“[The deputy] overstepped his boundaries by asking me to remove the sticker,” Webb told the New York Post. “I want people to see that police officers are not above the law.”

Webb was initially cited for obscenity with a notice to appear in court and was told to change the derogatory part of the sticker, but Webb refused. He was then charged with resisting and was taken to jail. He was released hours later on $2,500 bond.

Webb admitted there were limits to the First Amendment right to free speech but maintained that his sticker, which crudely described a person’s sexual appetites, was not one of them.

“Saying ‘bomb’ on a plane — that’s just being stupid,” he told the newspaper. “Mine is just funny.”