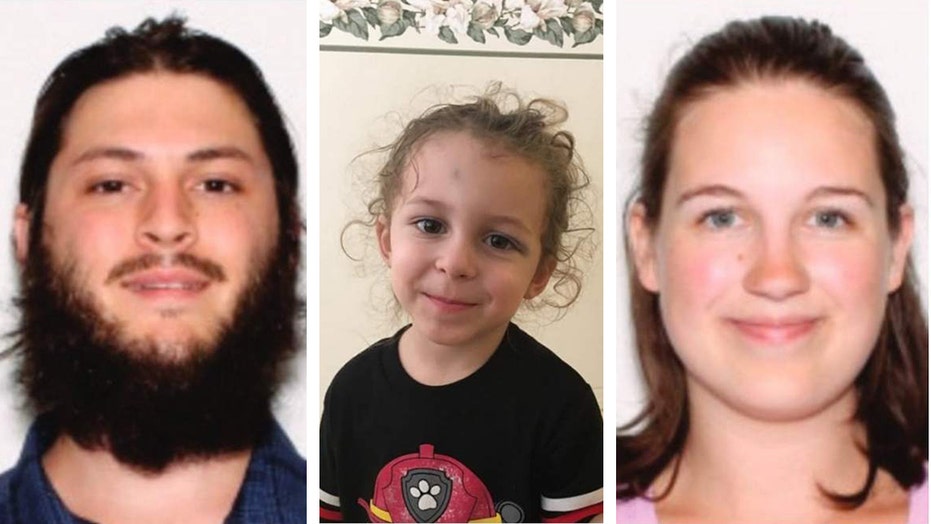 A 3-year-old Florida boy with leukemia was ordered Wednesday to continue his chemotherapy treatments despite his parents wishes that he undergo cannabis therapy and other herbal remedies.

Hillsborough Circuit Judge Caroline Tesche Arkin ruled that Noah McAdams must finish up with the first phase of chemotherapy after his parents, 28-year-old Joshua McAdams and 22-year-old Taylor Bland-Ball, refused to show up for further treatments after his first two rounds, The Tampa Bay Times reported.

According to the paper, Noah was found to have acute lymphoblastic leukemia on April 4, and had two treatments at Johns Hopkins All Children’s Hospital in St. Petersburg.

Hillsborough Circuit Judge Caroline Tesche Arkin ruled that Noah McAdams must finish up with the first phase of chemotherapy after his parents, 28-year-old Joshua McAdams and 22-year-old Taylor Bland-Ball, refused to show up for further treatments.  (Hillsborough County Sheriff’s Office)

But on April 22, the Hillsborough County Sheriff’s Office issued a missing endangered child alert after Noah’s parents failed to bring him to a "medically necessary hospital procedure,” police said.

“The parents have further refused to follow up with life-saving medical care that the child needs.”

McAdams and Bland-Ball were later found in Georgetown, Ky., where police said Noah was given the proper medical treatment.

Wednesday’s ruling did not determine who would have custody of Noah who, for now, remains in the care of his grandparents, The Tampa Bay Times reported.

Noah’s parents said that the state is making it seem like they are refusing all medical care when they instead want to pursue “better treatment” options.

"We basically just feel like this is our [parental] rights just being stomped all over," Bland-Ball said. "We thought that they were blowing it way out of proportion."

The Hillsborough County Sheriff’s Office said that child neglect charges are pending for both parents.