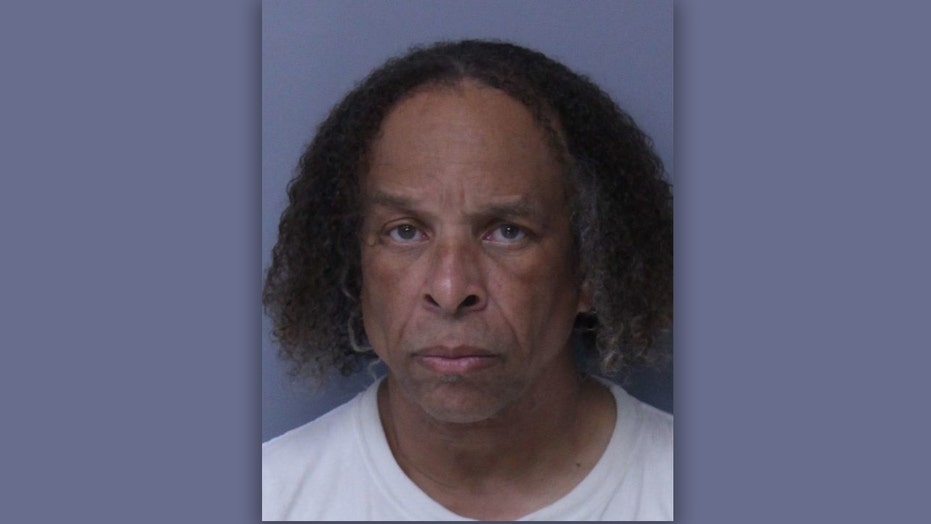 Plenty of people complain about a meal going straight to their waistline, but one Florida man allegedly took things a bit too literally.

Michael Owens, 61, was arrested after police say he tried to steal two packs of steaks from a Publix store in St. Augustine by shoving the meat down his pants, WFOX-TV reported.

Owens was reportedly caught on surveillance footage allegedly grabbing two packs of rib-eye steaks — worth $56.36 — putting them in his pants and walking out of the store. A loss prevention officer who saw the alleged steak swipe apprehended Owens as he exited the store, according to the report.

The 61-year-old told investigators he figured if he got caught, he would just be removed from the store, not arrested, officials said.

The steaks were recovered but weren't allowed back on store shelves.