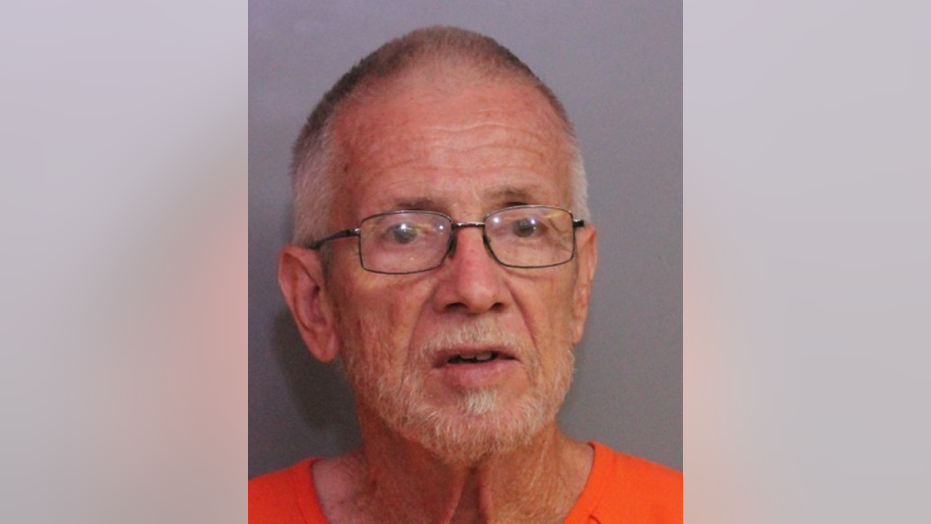 A Florida man was charged with murder for allegedly killing his wife of 50 years after she told him that she wanted to take their money and leave.

Ronald Strouse, 73, was arrested on Tuesday after his wife, Susan Strouse, 72, was found dead with bruise marks on her body in their home in Lake Wales, the Polk County Sheriff's Office said.

Ronald Strouse, 73, allegedly killed his wife on Tuesday after she told him she wanted to take their money and leave him, officials said. (Polk County Sheriff's Office)

On Monday night, she told him "she wanted to leave him, take all their money, and move out of their residence." She wouldn't elaborate, and the two argued about it.

FLORIDA MAN CAUGHT WITH COCAINE ON HIS NOSE INSISTS DRUGS WERE NOT HIS: DEPUTIES

The next day, he demanded to know why his wife wanted to leave him, but she still wouldn't tell him why, authorities said. Investigators said that's when he grabbed her and pulled her to the ground.

Ronald straddled Susan, and allegedly choked her to death, according to officials. He called authorities a few minutes after she died.

"This was a particularly brutal murder. We aren't sure why Ronald Strouse murdered his wife of 50 years, but one thing we are sure of is that he will be held accountable for his actions," Polk County Sheriff Grady Judd said in a news release.

Ronald Strouse was charged with first-degree murder and was booked at the Polk County Jail, officials said. He was scheduled to appear in court on Wednesday.