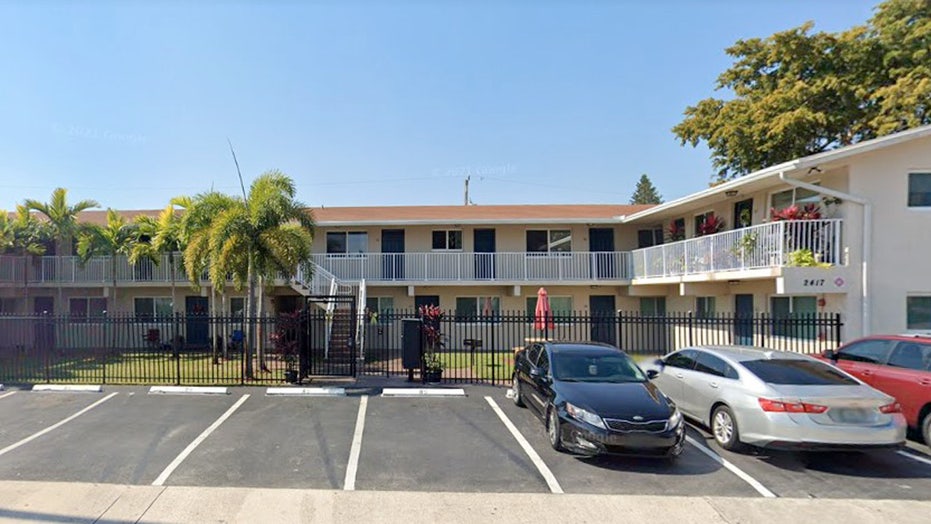 Florida deputies are investigating after a hit-and-run driver allegedly plowed through a group of children outside a Broward County apartment complex, killing two and sending three to the hospital.

Investigators did not release information about the victims’ ages.

Two children were killed and three others injured near 2417 N.W. Ninth Avenue in Wilton Manors, just north of Fort Lauderdale, at around 2:50 p.m. ET Monday, according to the Broward County Sheriff’s Office. (Google Maps)

COLORADO TRUCKER IN DEADLY PILEUP GETS 110 YEARS, GETS EMOTIONAL AT SENTENCING

It happened near 2417 N.W. Ninth Avenue in Wilton Manors, just north of Fort Lauderdale, at around 2:50 p.m. ET Monday, according to the Broward County Sheriff’s Office. Authorities were urging drives to avoid the area, which is blocks away from roughly a half-dozen schools.

The sheriff’s office said it was still gathering details about the case and declined to identify the victims or elaborate on the cause of the crash.

Details on the conditions of the three surviving victims were not immediately available.

Witnesses reportedly told CBS’ Miami affiliate that the driver was speeding and cut around a stopped bus.

Investigators were asking anyone with information to call Broward County Crime Stoppers at 954-493-TIPS.

This is a developing story. Stick with Fox News Digital for updates.