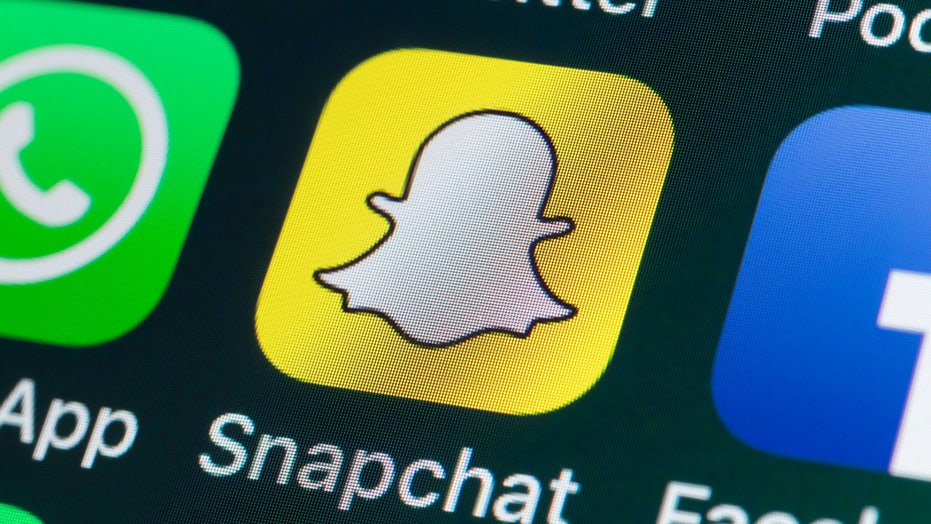 A 12-year-old Florida girl was arrested Friday, accused of making a list of fellow students she wanted to kill, posting it to Snapchat and warning others that they would not be safe on Monday, authorities said.

The child, a student at Falcon Cove Middle School in Weston, was taken into custody after another student and her parent notified authorities "of a threat posted on Snapchat."

That threat included a "death list" featuring specific names of people she wanted dead, the Broward County Sheriff's Office said in a news release. Another threat posted online later that day "indicated the students were not safe and that they would be killed on Monday."

A 12-year-old Florida student allegedly posted a "death list" with student names to Snapchat on Friday, according to authorities. (iStock)

The source of the menacing posts came from a 12-year-old girl who confirmed she made the "false threats," according to investigators. Principal Steven Carruth tweeted the sheriff's office "identified the person(s) involved in the threat against our school and [has] taken appropriate actions."

The child was charged with two counts of a written threat to kill and false reporting concerning a firearm and was transported to the Juvenile Assessment Center in Fort Lauderdale on Friday night.