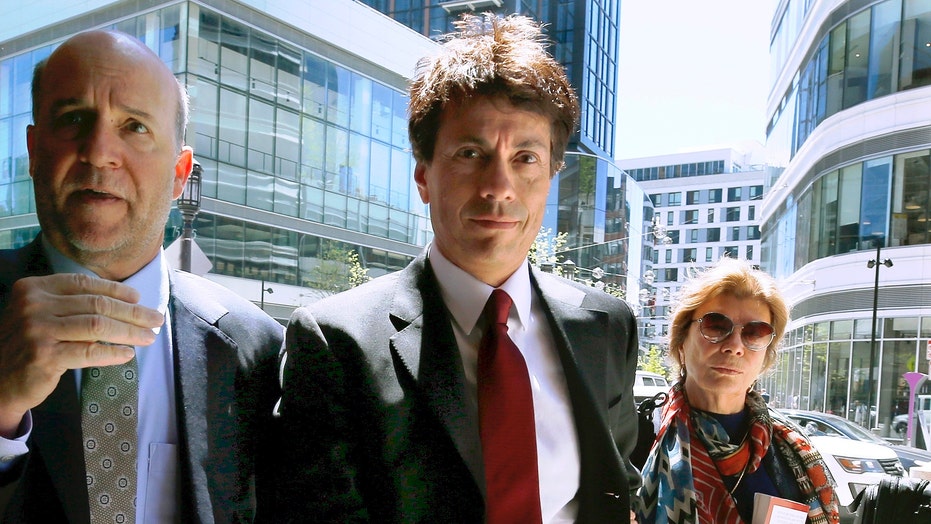 The former owner of a California vineyard was sentenced Friday to five months in federal prison for agreeing to pay a total of $300,000 in an effort to bribe his daughter’s way into the University of Southern California.

Agustin Huneeus, 53, of San Francisco, became the fifth parent to be sentenced in the college admissions scandal. He pleaded guilty this past May in Boston federal court to a single count of conspiracy to commit mail fraud and honest services mail fraud.

His sentence also includes a $100,000 fine and 500 hours of community service. Prosecutors had pushed for 15 months, the longest term they have sought in the case, on the grounds that Huneeus was one of a few parents charged in the scandal who both cheated on their children's college entrance exams and paid bribes to get them admitted to elite universities as recruited athletes.

In November, prosecutors say Huneeus sent Heimel $50,000 earmarked for the "USC Women’s Athletics Board," but was arrested before he could pay the remaining $200,000 to Singer. His daughter was not admitted to USC.

Huneeus' lawyers argued that, because the bribe was never fully carried out, their client didn't cause as much harm as some other parents.

Huneeus said in court documents that he realizes cheating for his daughter "was not about helping her, it was about how it would make me feel. In the end my own ego brought me down." 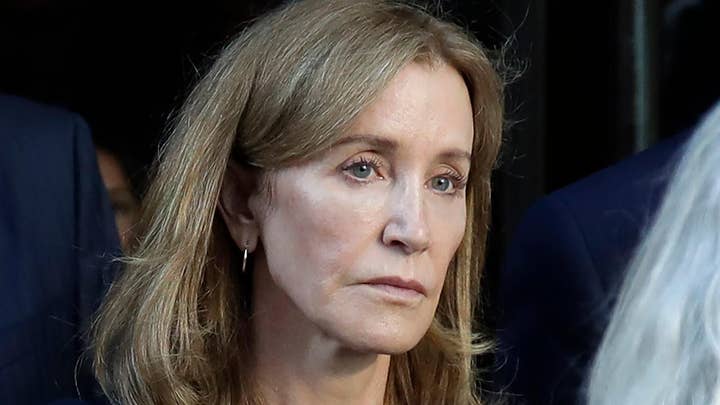 On Sept. 24, Los Angeles executive Devin Sloane was sentenced to four months in federal prison after admitting to paying $250,000 to get his son into USC as a bogus water polo recruit. Two weeks earlier, actress Felicity Huffman was sentenced to 14 days behind bars.

A total of 52 people have been charged in the scheme, including parents, test proctors, college sports officials and others.

Fifteen parents have pleaded guilty, while 19 are contesting the charges, including "Full House" actress Lori Loughlin and her fashion designer husband, Mossimo Giannulli, who are accused of paying $500,000 to get their two daughters into USC as fake athletes.

Trials are expected to begin in 2020, but a federal judge this week delayed initial filing deadlines while lawyers sort through more than 3 million pages of records tied to the case.