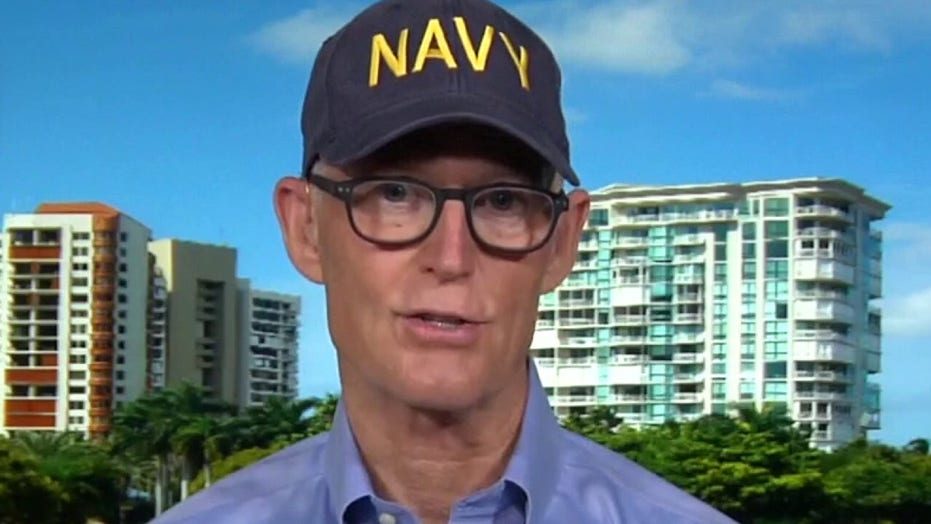 As virus-hit Florida braces for Tropical Storm Isaias, the state on Sunday reported its fewest daily coronavirus deaths in nearly three weeks and its lowest daily number of cases in almost a month.

After battling record-breaking COVID-19 cases and deaths last month, the state’s daily positive rate of infections dropped below 10 percent for the first time since June 24.

More positive signs out of Florida included the continued decline in the number of new patients being hospitalized for COVID-19. The number of patients being treated in hospitals rose by 178 – down 261 from the previous day and down more than 1,000 from peak levels two weeks ago.

People gather to watch the strong waves on the beach as palm trees sway in the wind on Sunday in Vero Beach, Fla. Isaias weakened from a hurricane to a tropical storm late Saturday afternoon, but was still expected to bring heavy rain and flooding as it barrels toward Florida. (AP Photo/Wilfredo Lee)

Even with hospitalization trends improving, hard-hit South Florida and the Florida Keys have already announced schools would start their year fully online in late August.

DeSantis has continued to advocate for schools to teach in person this fall, saying children will be affected with the online models.

“With this distance learning, how many kids will just totally fall off the map after doing this for months, and months and months? Remember, we started this with 15 days to slow the spread,” DeSantis said Thursday. “It was never supposed to be just keep society in the fetal position indefinitely.” 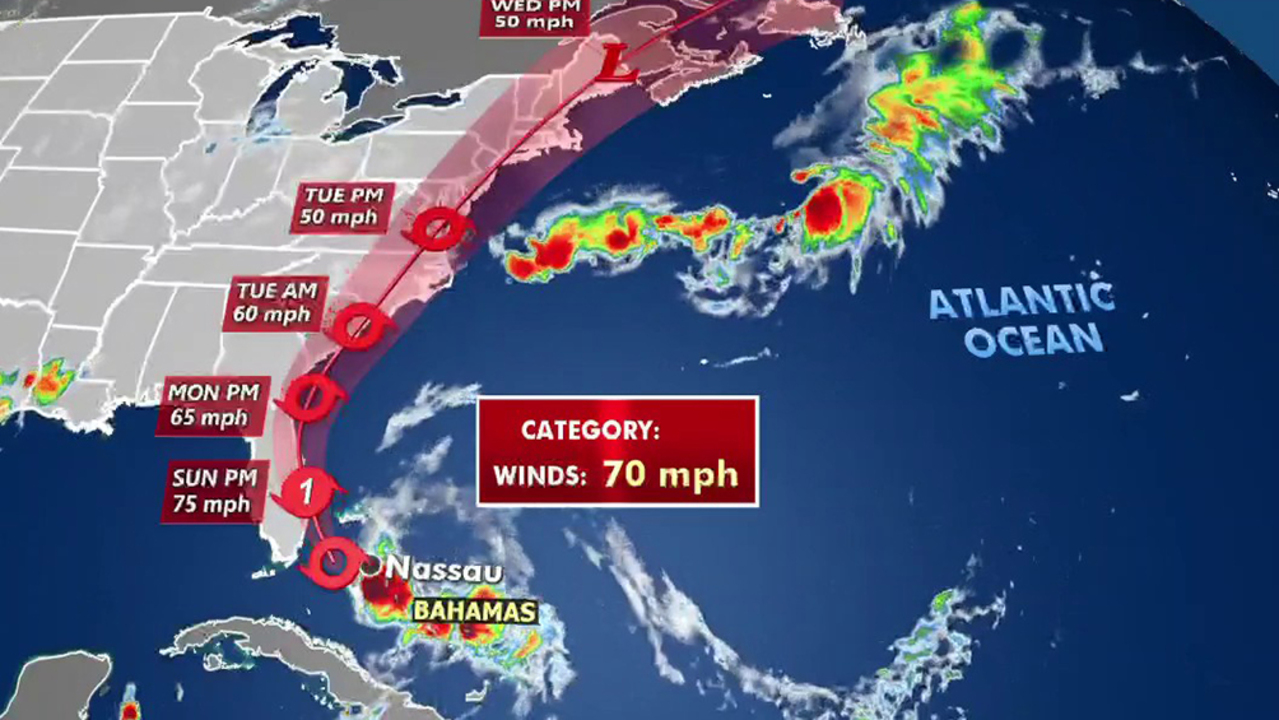 Isaias downgraded to tropical storm as it nears Florida coast

Florida’s efforts to keep the outbreak under control have been complicated by Tropical Storm Isaias, projected to head north along the state’s east coast over the weekend.

Emergency officials announced that they would close state-run COVID-19 testing sites late last Thursday and through the weekend as a precaution. The closures were unlikely to have impacted the most recent positive case totals since it takes anywhere from three to seven days to process each test.

Fox News’ Sarah Chakales and The Associated Press contributed to this report.