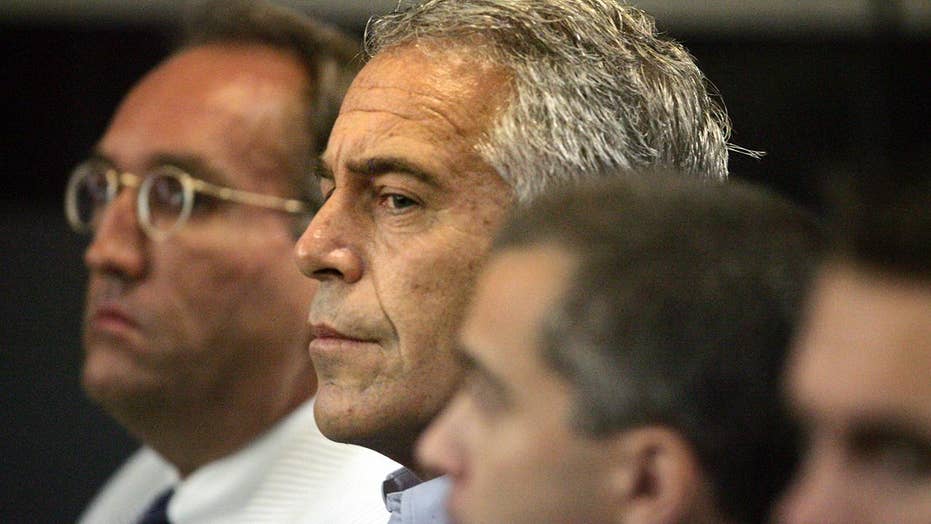 A U.S. District Court judge in New York who was presiding over a lawsuit involving a wealthy, Clinton-connected financier and sex offender died Sunday at the age of 96.

Robert W. Sweet died at his home in Ketchum, Idaho, while on vacation, The New York Times reported. He was appointed by President Jimmy Carter in 1978. Politico reported that Sweet was presiding over the lawsuit that followed what many saw as an unusual plea deal for Jeffrey Epstein.

Alexander Acosta, the current U.S. Secretary of Labor,  negotiated what critics called a sweetheart, potentially corrupt plea deal with Jeffrey Epstein when he was the U.S. attorney for the Southern District of Florida. The arrangement required Epstein to pay restitution to dozens of victims, but offered a variety of unusual concessions as part of a non-prosecution agreement. 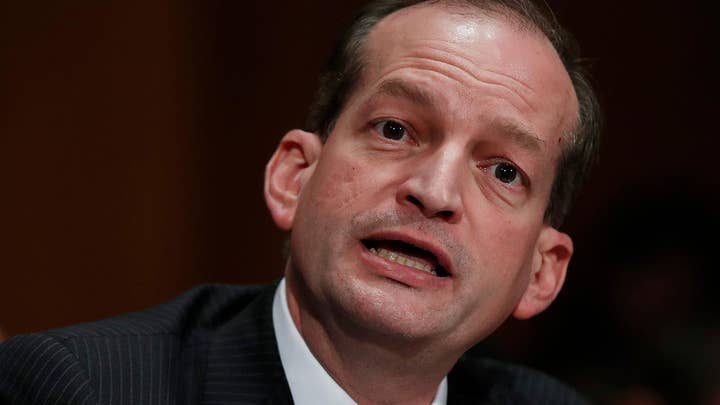 Epstein, now 66, reached a nonprosecution deal in 2008 with Acosta’s office to secretly end a federal sex abuse investigation involving at least 40 teenage girls that could have landed him behind bars for life. He instead pleaded guilty to state charges, spent 13 months in jail, paid settlements to victims and is a registered sex offender.

Politico reported that Sweet was overseeing a suit leveled by one of Epstein's alleged victims against one of his longtime friends.

Acosta has defended the deal as appropriate but has not commented since the recent round of stories.