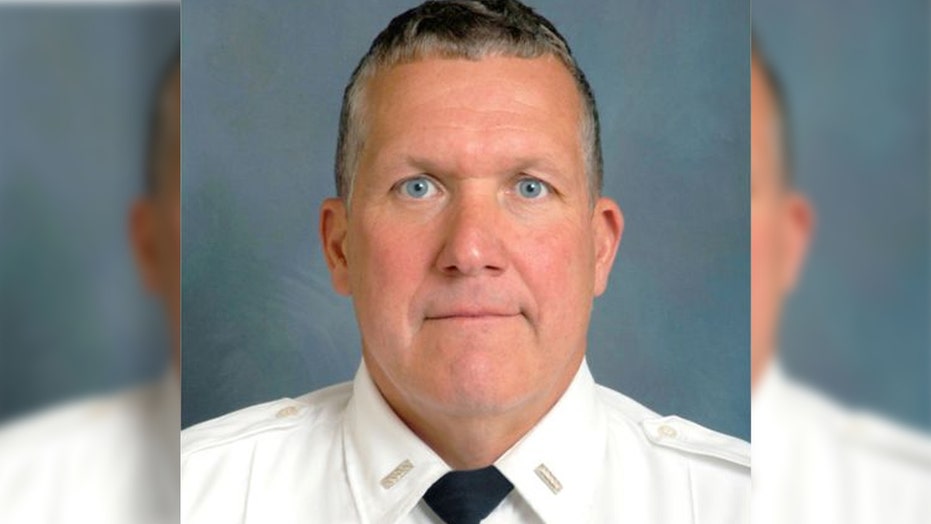 A 54-year-old lieutenant with the New York City Fire Department died of a heart attack early Saturday after completing a 24-hour shift that included responding to a kitchen fire and a half-dozen other emergencies, the department said.

Lt. Brian J. Sullivan of Squad Company 41 in the Bronx told other firefighters that he was experiencing "pain and discomfort" after he had responded to a fire on Thursday afternoon, his third over a three-day period. He continued responding to emergency calls into Friday, according to a Facebook post by the FDNY.

Sullivan suffered a fatal heart attack at his home in Monroe, N.Y., on Friday evening after returning home from his 24-hour tour, and was rushed to Orange County Regional Medical Center in cardiac arrest. He died at 12:10 a.m. on Saturday.

"This is a tragic loss for the fire department and for the city of New York," Mayor Bill de Blasio said. "Brian Sullivan was a dedicated firefighter who put himself in harm’s way for 27 years to protect the lives of others. Our hearts and prayers go out to his wife, Irene, and two daughters, Nicole and Samantha."

“Lieutenant Sullivan was a veteran fire officer and a dedicated member of our elite Special Operations Command who bravely served the department for nearly three decades," Fire Commissioner Daniel A. Nigro said. "The city and the entire department mourn the loss of this brave individual who spent his career protecting life and property and rescuing others from harm."

Sullivan is the 1,153rd member of the FDNY to die as a result of injuries sustained in the line-of-duty, according to the department.

The department honored the fallen firefighter, a 27-year veteran, by setting up a scholarship fund to benefit his two daughters, ages 22 and 17.

Capt. Thomas McHugh, who worked in the same squad as Sullivan, paid tribute to his colleague during a memorial outside of the fire station on Tuesday. Firefighters draped purple and black bunting on the exterior of the building and laid flowers and mementos near pictures of Sullivan.

“He was the heart of the firehouse. He always had a good word to say, was always willing to teach and share his knowledge and experience, and he was always laughing. He set an example for everybody and we all followed," McHugh said. "He was my lieutenant and I was his captain, and I looked up to him. I respected what he did.

"Obviously he will be sorely missed.”