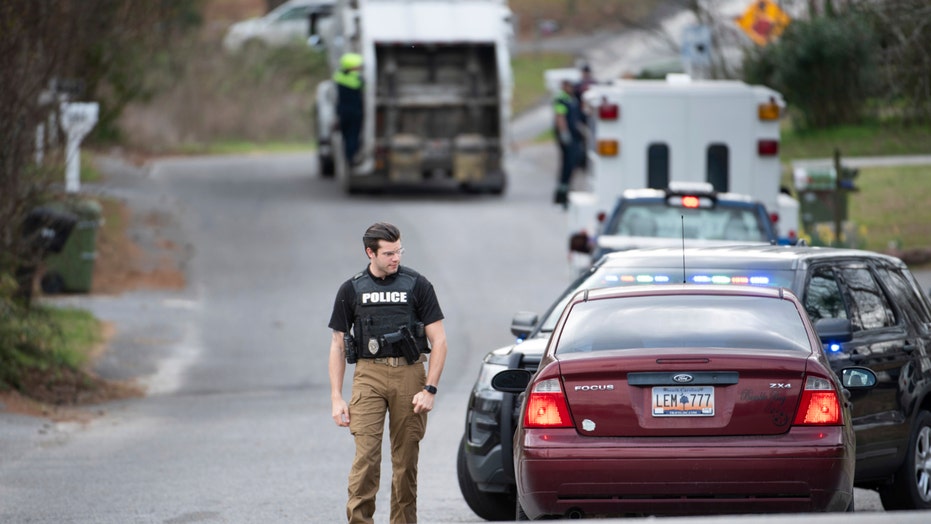 Faye Swetlik, the 6-year-old girl who was found dead last Thursday in Cayce, S.C., after disappearing from her front yard three days earlier, was killed by her neighbor who acted as the "sole perpetrator," investigators said Tuesday.

Lexington County Coroner Margaret Fisher said the autopsy showed Swetlik's death was a homicide and the cause of her death was asphyxiation.

She also said Swetlik died just a few hours after the neighbor, 30-year-old Coty Taylor, abducted her. She later revealed that Taylor died by suicide.

"The loss of Faye, an innocent child, who was simply playing in her own yard... has been extremely difficult to all of us," Fisher said.

The girl's body turned up in a wooded area in her neighborhood. Officials have not released information about the condition of her body out of respect for her family.

The girl got off a school bus and was last seen playing in her front around on Feb. 10. More than 200 officers from multiple law enforcement agencies searched over three days for her, knocking on doors and setting up roadblocks to question people who came in and out of the neighborhood.

That evidence led them to find the girl's body in woods that had been searched previously. Within minutes of finding her body, investigators said they found Taylor dead inside his home.

The girl's disappearance shocked Cayce, a small city of about 13,000 in the suburbs of the state's capital city, Columbia. Several prayer vigils took place while she was missing and after her body was found.

A public memorial for Faye is scheduled for 7 p.m. Friday at Trinity Baptist Church in Cayce.