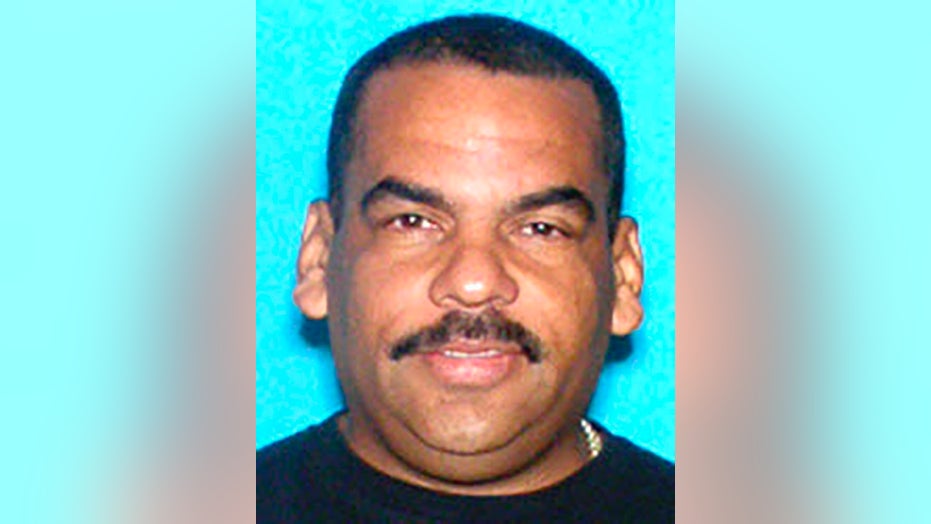 The body of the man whose 1-week-old son was last seen at a Miami-area home where three women were found dead earlier this week has died from an apparent self-inflicted gunshot, and the baby is still missing, authorities said Wednesday.

Miami Dade officers had been searching for Caballeiro and his son, Andrew Caballeiro, following an Amber Alert issued Tuesday. Authorities are still searching for the baby and a female reportedly seen inside a van his father drove.

Authorities said Ernesto Caballeiro, 49, was dead near a Florida highway from a self-inflicted gunshot and a search for his 1-week-old son, Andrew, was ongoing.

The Florida Department of Law Enforcement issued the alert for the elder Caballeiro and the baby after three women were found dead from fatal gunshot wounds inside a Miami-Dade County home.

Investigators said he was related to at least one of the women but he wasn't named as a suspect in the women's deaths as of Tuesday.

The baby was not in the van, Norco said, adding that witnesses reported seeing a "blonde woman" inside.

"All we care about right now is that we get that baby back," he said. "If that woman is out there, please come forward. I promise you, all we care about is that little Andrew is OK."

Authorities described the van as white with several decals saying “Nesty School Services," “Caution: Transporting Children” and "Feel The Bern." Nocco said they're hoping Caballeiro handed the child off to someone else.