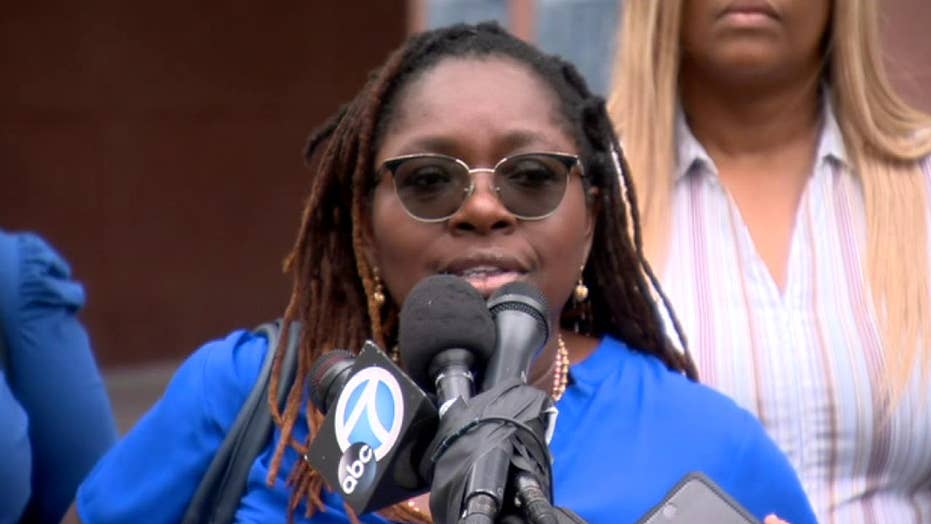 Ed Buck is charged federally with distribution of methamphetamine resulting in death and on the state level in connection to a man's near-fatal overdose.

California Democratic activist and megadonor Ed Buck was ordered held in federal custody Thursday until the disposition of a drug charge against him following a hearing that lasted fewer than 10 minutes.

Federal prosecutors in Los Angeles asked for Buck, 65, to be held without bond and public defender Claire Simonich told U.S. Magistrate Judge Patrick J. Walsh that Buck is “not contesting detention at this time.”

Buck was arrested earlier this month and charged by local prosecutors with battery causing serious injury, administering methamphetamine and maintaining a drug house. Two days later, he was charged with one federal count of distribution of methamphetamine resulting in death for the July 2017 death of Gemmel Moore.

If convicted of the federal charge, Buck faces a mandatory minimum sentence of 20 years in prison. The state case against him is currently on hold. 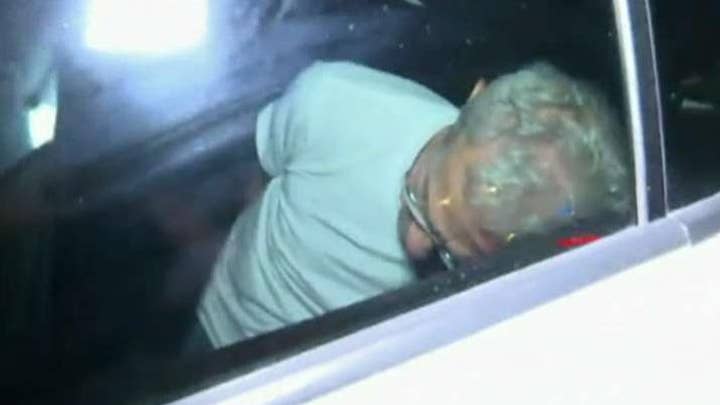 Nana Gyamfi, an attorney for Moore's family, told reporters outside the courthouse that the families and friends of Buck’s alleged victims were "happy ... that Ed Buck is not torturing or killing another black gay man."

A criminal complaint and accompanying affidavit detailed multiple allegations that Buck injected men with meth against their wishes during sexual encounters. The investigation found at least 10 alleged victims, several of whom described in salacious detail Buck’s apparent fetish for paying men to use drugs and have sex with him, which often took a dark turn and led to several suspected overdoses.

Prosecutors have described Buck in court documents as a "violent, dangerous sexual predator" whose "deadly behavior has not stopped,” 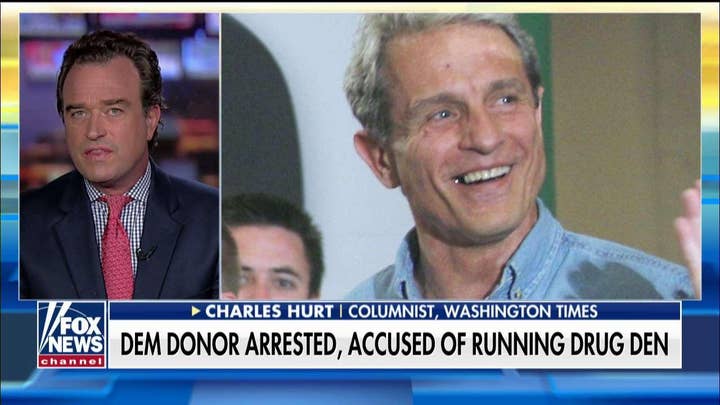 Walsh told Buck Thursday that he had the right to contest his detention, but added: “I don’t see anything that would alleviate my concern about danger” to the community.

Buck, 65, has donated tens of thousands of dollars to California candidates, including Democratic Gov. Gavin Newsom, and is well known in LGBTQ political circles.  According to federal records, Buck contributed more than $500,000 to Democratic groups, including $1,500 to Barack Obama's presidential campaign and $2,950 to the Hillary Clinton campaign.