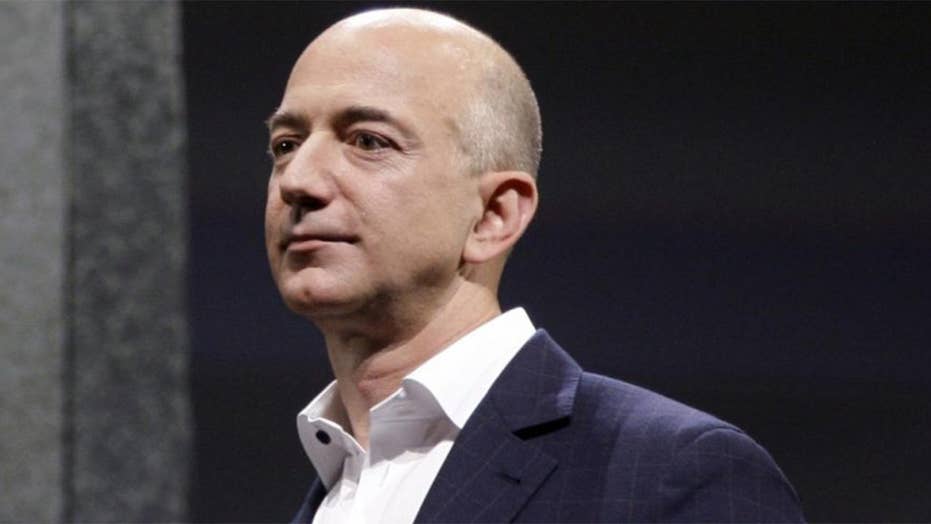 New York City’s shrinking middle class is now in full retreat, as masses of our most endangered population depart the city in numbers not seen since the Depression, according to analysts.

After decades of sharp income erosion in the face of relentless taxes, escalating living costs and wage reductions through technological changes, the full extent of this shocking exodus is laid bare in the latest US Census data.

That shows the city is losing 100 residents each day — with departures exceeding new arrivals.

Thirty-one percent make lower incomes, and the ranks of the rich account for 21 percent of New York City residents.

NOTORIOUS BIKER GANG TO SET UP SHOP IN MAJOR CHURCH

By contrast, in the early 1970s, about 61 percent of New Yorkers were ensconced in the middle class; today, fewer than half are.

For example, of the estimated 175,000 net new private-sector jobs that have been created in New York City since 2017, fewer than 20 percent are paying middle- class salaries, Earle notes.

The arrival of highly paid Amazon jobs in Long Island City will hardly make a dent in that situation, say analysts. And if anything, the estimated $3 billion in subsidies could saddle taxpayers with huge long-term debt, they add.

The persistent shrinking of the middle class nationwide — and especially in cities like New York — is evident in boarded-up retail stores, reflecting rising rents and slackening consumer demand.