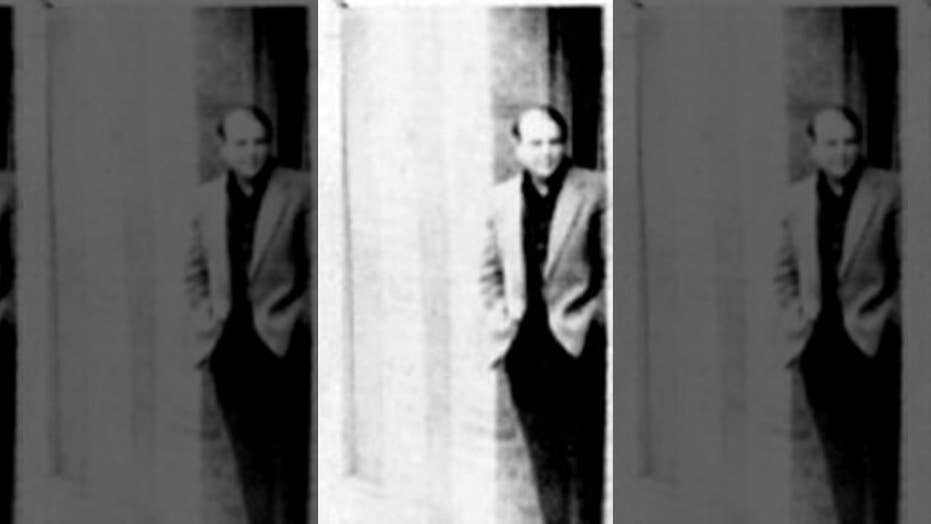 The one-time head of the Luchese crime family whose testimony brought down many of New York City’s Mafia heavyweights reportedly died earlier this month from complications of kidney disease.

Alfonse “Little Al” D’Arco, who was the first of his generation to flip sides to spill the mob’s most precious secrets to the feds, died at the age of 89 while in witness protection, Ganglandnews.com reported.

Mafia ‘super fugitive’ arrested after 14 years on the run

A mafia ‘super fugitive’ was arrested in Italy after spending 14 years on the run.

A Brooklyn native, D’Arco was born and raised a few blocks from the Navy Yard, then a hub of underworld hustlers. His childhood was “like being in the forest, and all the trees were the dons and the organized crime guys,” the mobster once recalled.

The Korean War veteran returned to his roots and teamed up with the future Luchese family head Amuso in 1959.

According to an obituary, D’Arco became a capo after Luchese informant Henry Hill’s testimony led to the conviction of Paulie Vario in 1984, as later detailed in the mob classic “GoodFellas.”

Gianni Russo, who landed his first acting role as the wife-beating son-in-law of mob boss Vito Corleone in 'The Godfather,' tells his incredible life story in the new book 'Hollywood Godfather: My Life in the Movies and the Mob.'

D’Arco was promoted to acting boss in January 1991, when Amuso and his underboss Casso bolted to avoid arrest. Within eight months at the top, D’Arco was reportedly convinced that his old mob friends were setting him up for murder.

So he flipped sides and became an FBI informant – not to avoid prosecution, but because his lifelong belief in the Mafia and its code of honor was gone

He reportedly told prosecutors that his shift from gangster to witness was just another phase of his life.

“I’m still a mobster,” he told prosecutors, according to Ganglandnews.com. “But I’m an outlaw, that’s all. It’s not like they throw you out of the mob when you flip. You’re just considered an outlaw. That’s what I am.”

D’Arco was sentenced to time served and fined $50 in November 2002 in exchange for his testimony.