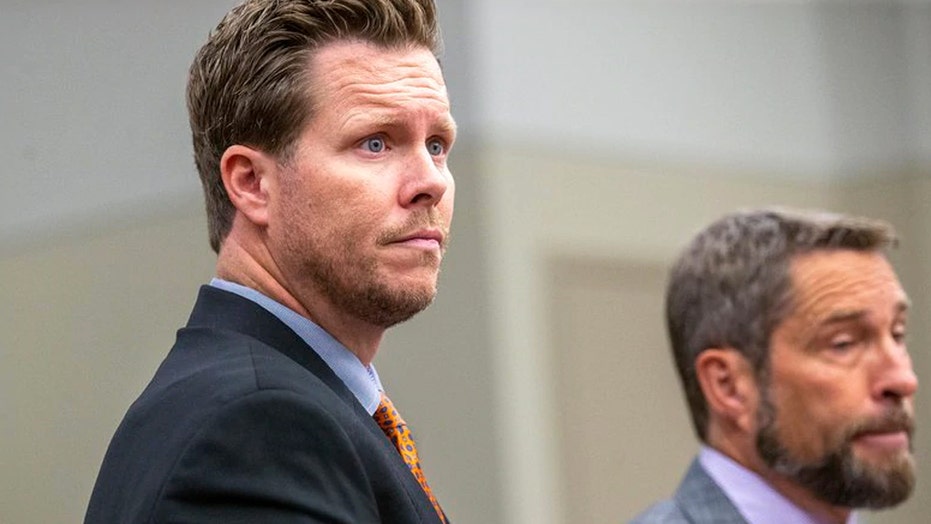 A former county assessor in Arizona has pleaded guilty to running an adoption scheme that defrauded the state of more than $800,000 in Medicaid funds.

“While Paul Petersen enjoyed a position of respect and trust in the community, he manipulated adoptive families and bilked Arizona taxpayers for his own profit,” Brnovich said.

Petersen was the assessor in Maricopa Count, an elected position, until January when he announced his resignation.

He was accused of illegally paying women from the Marshall Islands to come to the United States to give up their babies in at least 70 adoption cases in Arizona, Utah and Arkansas over three years.

The births were paid for with Medicaid money that was fraudulently obtained, prosecutors said.