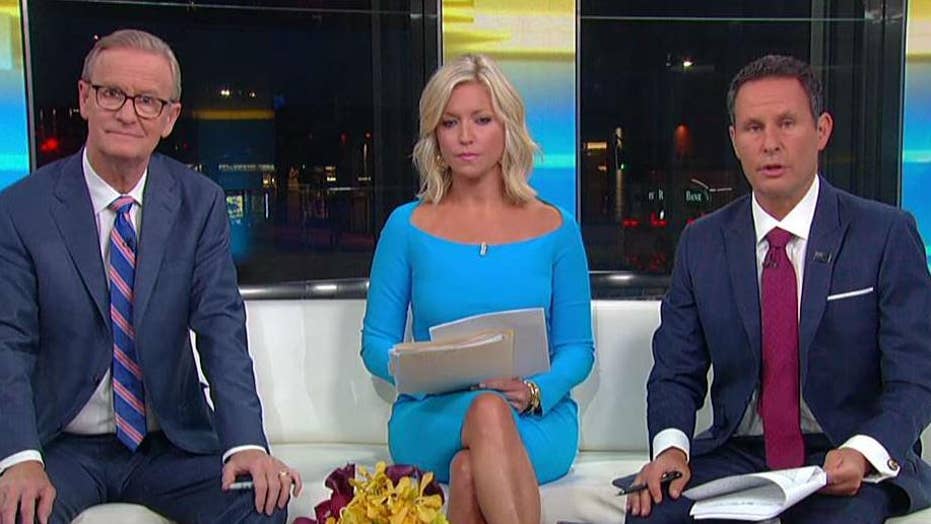 The arrests come after Montgomery County signs an order limiting officials from asking about immigration status or cooperating with ICE.

An illegal immigrant from El Salvador who’s accused of sexually abusing a minor for seven years – and who’d been ordered deported in 2010 – is behind bars this week after reportedly being caught in Utah.

“Our mission is to catch the bad guys, the most violent among us…” U.S. Marshal Matthew Harris said in a news release. “But I can tell you when we are able to get a child predator off the streets, and those who hurt and abuse our children, those arrests are the most satisfying.”

Castro allegedly began abusing a girl in Ogden in 2008 when she was 5 years old and continued the abuse until 2015. He was ordered deported in 2010, “but remained in the United States and on the run until his arrest,” according to the news release.

At the time of his arrest, Castro was living around the corner from an elementary school, according to KUTV.

The Castro arrest is among a string of recent sex crime arrests involving illegal immigrants. Nestor Lopez-Guzman, also from El Salvador, was arrested in July and is accused of sexually abusing a 12-year-old girl and her brother in Montgomery County, Maryland — the same area where an illegal immigrant is accused of raping a woman at a Rockville hotel.

U.S. Immigration and Customs Enforcement officials in North Carolina arrested Oscar Pacheco, a Honduran national, on Aug. 9 after he’d been released by local authorities who’d charged him with first-degree rape and indecent liberties with a minor.