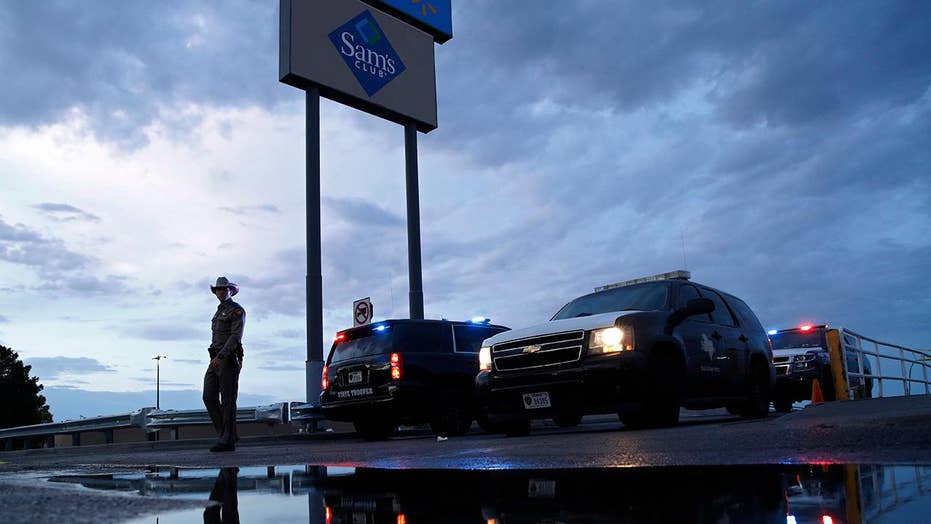 The mother of the suspected El Paso gunman reportedly called police weeks before the shooting to ask questions about the AK-47 firearm her son owned; Jeff Paul reports.

The mother of the man accused of slaughtering 22 people in El Paso on Saturday reportedly called police weeks before the massacre to express her concerns about a firearm her son owned.

Patrick Crusius, 21, allegedly opened fire at a crowded Walmart in the Texas city on Saturday with an AK-47-style rifle, according to investigators.

Chris Ayres, an attorney for Crusius' family, told The Associated Press the suspect's mother contacted the Allen Police Department regarding misgivings she had about a rifle Crusius had.

Ayres told CBS News there was "absolutely no fear of violence nor any belief of an intent to do harm" that led her to contact authorities.

The gunman's actions, his family told The Wall Street Journal, "were apparently influenced and informed by people we do not know, and from ideas and beliefs we do not accept or condone."

“He was raised in a family that taught love, kindness, respect, and tolerance — rejecting all forms of racism, prejudice, hatred, and violence," his family said.

The mass shooting in El Paso on Saturday was one of the deadliest in modern U.S. history. At least 22 people were killed and another 25 were injured when the gunman opened fire inside the busy Walmart full of back-to-school shoppers.

An El Paso police spokesperson said Tuesday the suspect surrendered by getting out of his car with his hands raised after being confronted roughly a quarter-mile from the store. Officials said he confessed to an officer on a motorcycle that he was the shooter.

Cruisius was booked on capital murder charges. The El Paso district attorney said his office will seek the death penalty against the suspect, and federal authorities are investigating the massacre as domestic terrorism.

Separately, hours later, another gunman in Dayton, Ohio, opened fire outside a bar, killing nine people. Authorities said the suspect was armed with a .223-caliber rifle.