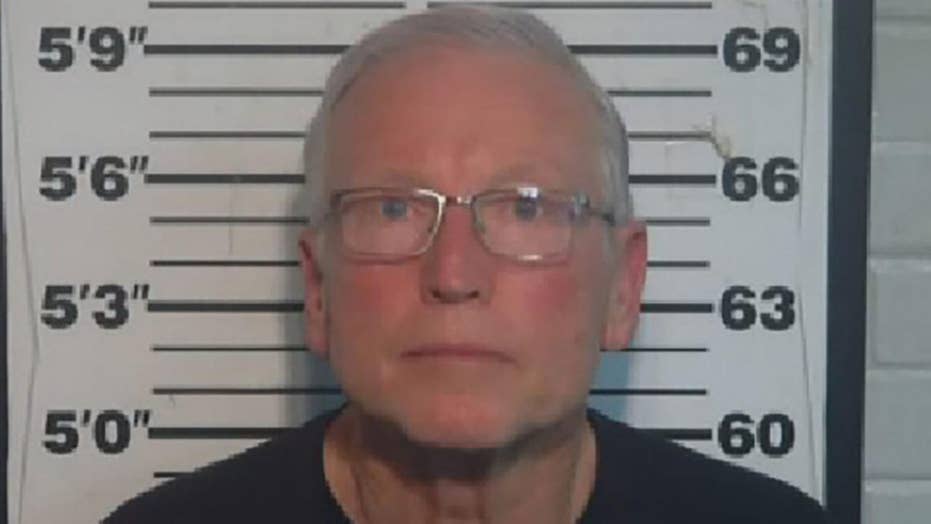 A dying witness broke open a 1973 cold-case murder of a Tennessee trucker, according to prosecutors.

A dying witness, in his final moments, gave authorities investigating a 1973 cold case murder the break they'd been hoping for, a Tennessee prosecutor said.

The tip that led to Max Benson Calhoun’s indictment came from a witness who was suffering from a terminal illness “and wanted to tell what they knew before they passed,” prosecutor Stephen Crump said Tuesday without specifying any details of what the person told authorities.

Calhoun, who was indicted by a Monroe County grand jury and arrested last week, is being held without bond. His lawyer said Calhoun will plead not guilty in the case.

John Constant Jr.’s body was found slumped over in the cab of his truck in Vonore in 1973. Investigators said he had been shot 17 times.

The 43-year-old man had been working as a trucker and told his family he’d been keeping notes on his business dealings, which police suspected included running untaxed cigarettes and stolen merchandise for the so-called “Dixie Mafia.”

“He wasn't a sterling character by any means, but he didn't deserve to die,” Richard Fisher, the prosecutor at the time of Constant’s murder, told the Knoxville Sentinel. “You never know when you start walking on that dark side where it's going to take you.”

Fisher said he always believed multiple people had a hand in Constant’s murder.

A man was originally arrested in the case more than 30 years ago, but prosecutors dropped the charges.