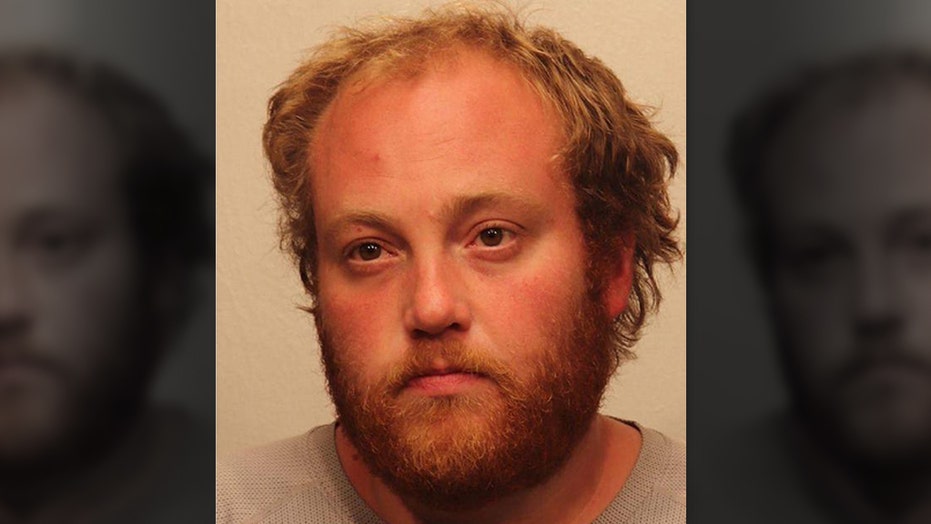 A man charged with burning down a historic Minnesota synagogue last week doesn’t appear to have been motivated by religious bias, investigators said Sunday.

Matthew Amiot, 36, has been accused of torching the Adas Israel Congregation synagogue in Duluth overnight Monday. A possible motive hadn’t been established.

"Based on all the information that I have reviewed... there is at this moment in time no reason to believe this is a bias or hate crime," Duluth Police Chief Mike Tusken told a news conference, as Minnesota Public Radio reported. "That may change... but at this point in time that is the determination I have."

Firefighters working the scene of the fire that engulfed and destroyed a synagogue in downtown Duluth this past Monday. (Brooks Johnson/Star Tribune via AP)

Amiot, of no fixed address in Duluth, was arrested Friday and booked into jail on an arson charge, investigators said.

Amiot had a rap sheet of prior arrests, MPR reported.

The blaze started in a shed outside the synagogue and spread into the building early Monday, Fire Chief Shawn Krizaj said. No accelerants were found.

At the news conference, the synagogue’s Rabbi Phillip Sher praised the heroic efforts of firefighters to save artifacts and religious items from the burning building, as the radio station reported.

"I will not speculate as to the man's motives, and I would warn everybody — you're innocent until proven guilty, and that's America as it should be," Sher said. "We're not out for vengeance. All I can find out of this event is sadness, for everyone."

Rescuers retrieved eight of 14 Torah scrolls from the fire.