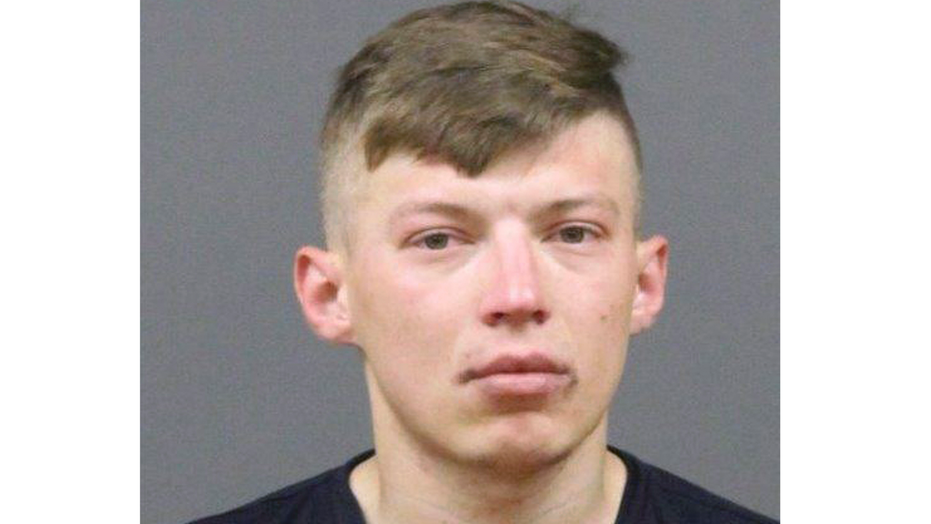 A Massachusetts truck driver who has been charged with negligent homicide in a June crash that killed seven motorcyclists in New Hampshire was on drugs and reaching for a beverage just before the tragedy, The Boston Globe reported Thursday.

The Globe, citing a report by the Federal Motor Carrier Safety Administration, said that Volodymyr Zhukovskyy, 23, tested positive for an unspecified drug when his pickup truck crossed the yellow center line of U.S. Route 2 and hit the motorcyclists on the evening of June 21 in Randolph, N.H. Zhukovskyy also admitted to reaching for a drink just before the crash, but did not specify what kind of beverage.

Zhukovskyy, of West Springfield, Mass. has pleaded not guilty and remains behind bars. The seven victims were members of the Jarheads Motorcycle Club, a New England group made up of Marines and their spouses.

Zhukovskyy and his lawyer have yet to comment on the matter.

Since the crash, it has emerged that Zhukovskyy had multiple run-ins with the law.

In May, Connecticut prosecutors said Zhukovskyy was arrested in a Walmart parking lot after failing a sobriety test. Zhukovskyy's lawyer in that case, John O'Brien, said he denies being intoxicated and will fight the charge.

Connecticut officials twice alerted Massachusetts about an earlier drunken driving arrest. Massachusetts investigators later determined the Registry of Motor Vehicles hadn't been acting on thousands of out-of-state notifications about serious driving violations. The commonwealth's registrar of motor vehicles, Erin Deveney, resigned in late June after the lapse was made public.

Westfield Transport, the company that Zhukovskyy was driving for on the day of June 21 crash also has a troubled history.

According to an Associated Press analysis of Federal Motor Carrier Safety Administration data, Westfield Transport Inc. faced over 60 violations over the last 24 months.

About one in five inspections of its vehicles ended with federal investigators issuing temporary orders saying the carrier was not authorized to operate. The company's out-of-service rate is 20.8 percent — a figure nearly four times greater than the national average of 5.5 percent.

Federal records show the company has faced seven violations for unsafe driving, including speeding. The company also faced two violations in March 2018, reported in Massachusetts and Vermont, of drivers who were in possession of a narcotic drug or amphetamine.