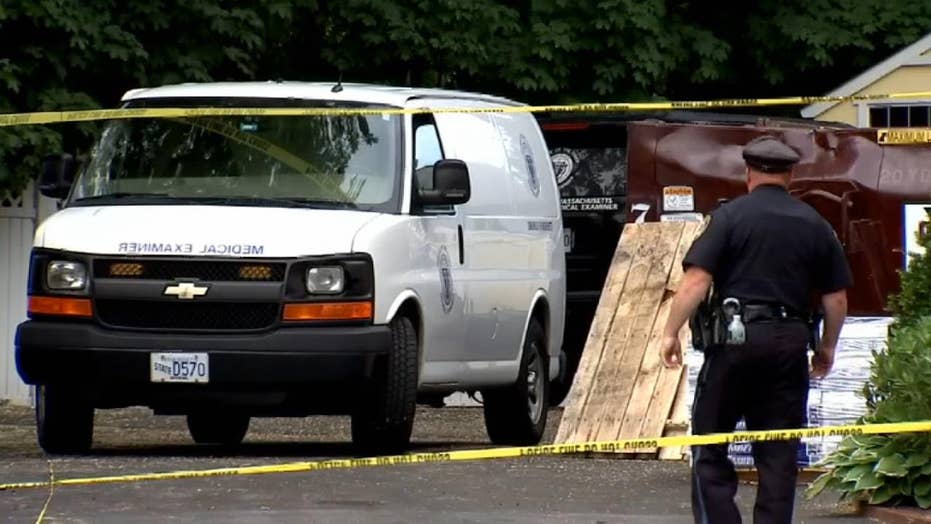 A Massachusetts contractor preparing a home for its owner’s move-in day next month found human remains in the backyard.

The Middlesex County District Attorney’s Office says a landscaper working at a property in Wakefield on Monday found “what appeared to be human bones, shoes and clothing under brush, behind a shed.”

“Thank God they found him because he had been underground for I don't know how long,” the homeowner, Patrick Sautier, told WFXT. “God bless his soul, whoever it is.”

A preliminary investigation determined that the bones “had been outside for an extended period of time,” the district attorney’s office said, and because of that, the identity and cause of death were not readily available.

Sautier told WFXT that he, his teenage child and two grandchildren hope to move into the home next month.

Massachusetts State Police, Wakefield Police and the office of the state’s chief medical examiner are assisting in the investigation.