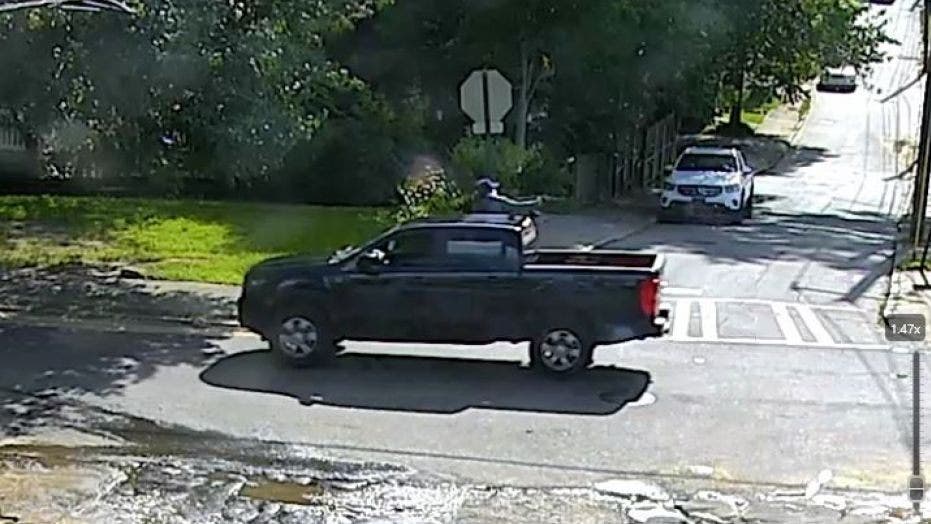 Two people were killed and at least five others were injured in a drive-by shooting in an Atlanta-area neighborhood on Saturday, authorities said.

Officers responded to the Edgewood neighborhood in northeast Atlanta around 5:45 p.m. after shots were fired into a crowd of people, FOX5 Atlanta reported.

Two of the victims died from their injuries while the five others are in stable condition, the Atlanta Journal-Constitution reported, citing a police spokesman.

Police are searching for a dark-colored pickup truck believed to be involved in the shooting. (Atlanta Police Department)

The circumstances leading up to the shooting were not immediately clear.

Police released a photo of a dark-colored pickup truck believed to be involved in the shooting.