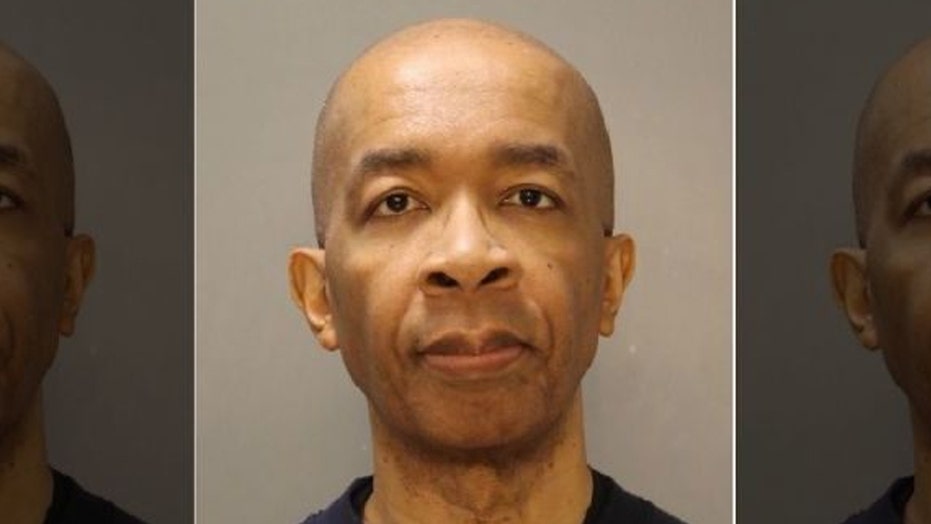 A former Drexel University department chair is facing criminal charges after an audit found he spent $96,000 in research grant funds at strip clubs and sports bars.

“Mr. Nwankpa inappropriately and criminally diverted tens of thousands of dollars that were allocated for research purposes toward his own private enjoyment,” Philadelphia District Attorney Larry Krasner said.

Nwankpa was freed on bail after a court appearance, Fox 29 Philadelphia reported.

Krasner said Nwankpa tried to hide the strip-club visits by itemizing the charges as catering and food, ignoring the fact that most took place between midnight and 2 a.m.

He said Nwankpa spent another $89,000 in research grant funds on iTunes, meals and other unauthorized purchases.

The university last October reached a settlement with the federal government -- the source of the research funds -- that called for Drexel to reimburse the stolen money to the feds.

After the audit, Nwankpa resigned and repaid Drexel $53,000.