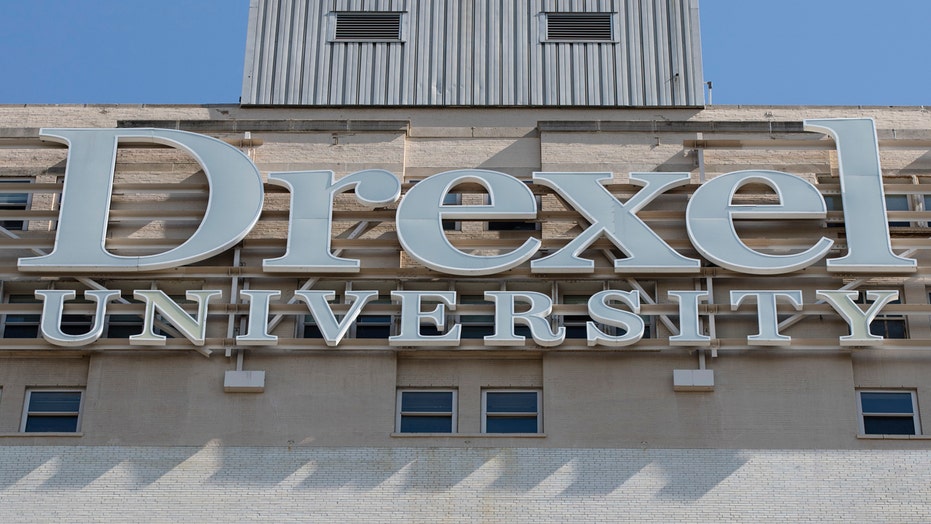 A former Drexel University professor spent nearly $200,000 in federal grant funds to bankroll a decade of visits to seedy strip clubs and sports bars in Philadelphia -- and prosecutors say the Pennsylvania school now must pay back the misused money.

The Department of Justice announced Monday an agreement with the Philadelphia-based school where Drexel agreed to pay $189,062 to “resolve liability” after it was discovered that Dr. Chikaodinaka D. Nwankpa “submitted improper charges against federal grants.”

Nwankpa was serving as the head of Drexel’s Department of Electrical and Computer Engineering when prosecutors said he spent the majority of federal research funds on “gentlemen's clubs and sports bars.”

The DOJ began their investigation into Nwankpa in 2017 after the university conducted its own probe, discovering that, from July 2007 through April 2017, Nwankpa submitted paperwork against the grants for personal purchases such as iTunes and for “goods and services” provided by Cheerleaders, Club Risque, and Tacony Club--strip clubs in the Philadelphia area.

Nwankpa immediately resigned from his position and repaid $53,328 to Drexel. He was also barred from “federal government contracting” for six months.

“This is an example of flagrant and audacious fraud, and a shameful misuse of public funds.” U.S. Attorney William M. McSwain said in a statement. “The agencies providing these grant funds expect them to be used towards advancements in energy and naval technology for public benefit, not for personal entertainment.”

The funds used for Nwankpa’s personal interests came from eight federal grants for energy and naval technology-related research received from the Department of the Navy, the Department of Energy and the National Science Foundation.

Nwankpa worked for Drexel for 27 years before his resignation. He has not been charged with a crime.