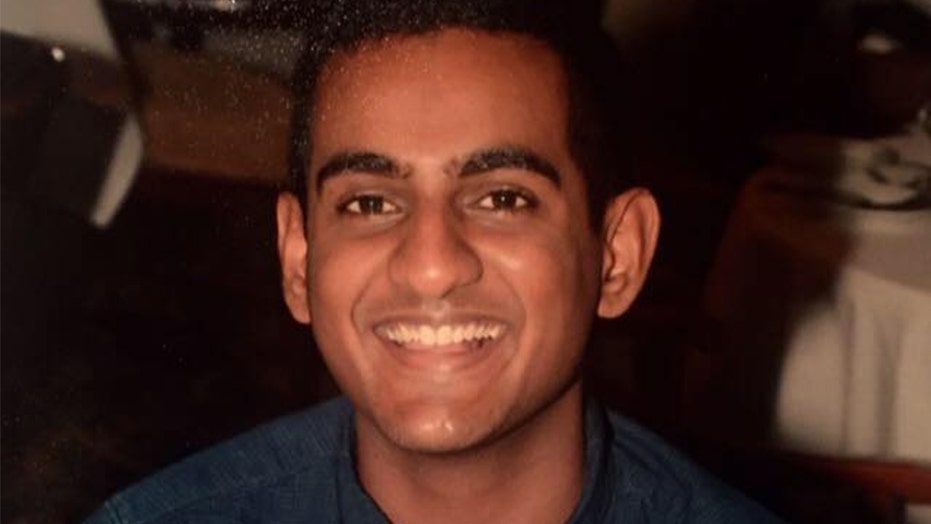 A 23-year-old medical student fell to his death in the early hours of Saturday morning after he tried to jump between two building rooftops in North Philadelphia, according to reports.

Witnesses said Vivek Subramani, a third-year Drexel College of Medicine student, was jumping between rooftops when he missed and fell two stories down, hitting his head on the concrete, Fox 29 reported.

Subramani was face down in a pool of blood and was unresponsive as witnesses tried giving him CPR until medics arrived, KYW-TV added.

They also told investigators he was part of a group who'd been drinking at an event earlier in the evening but police said they didn't believe narcotics or foul play were involved.

Subramani was pronounced dead at a nearby hospital.

"On behalf of the entire Drexel community, I want to extend my deepest sympathy to the family, friends and colleagues of Vivek. There are no words to express the sense of loss when any young life is cut so short, and especially for someone with so much promise," Drexel President John Fry said in a statement.

Subramani was a member of the Sigma Beta Rho fraternity, which described him as a "bright, young and caring man who was so close to achieving his dreams of becoming a doctor."

"He would always brighten up any room he walked into and was more than a friend to those who knew him," the fraternity wrote on a GoFund Me page to raise money for his family.