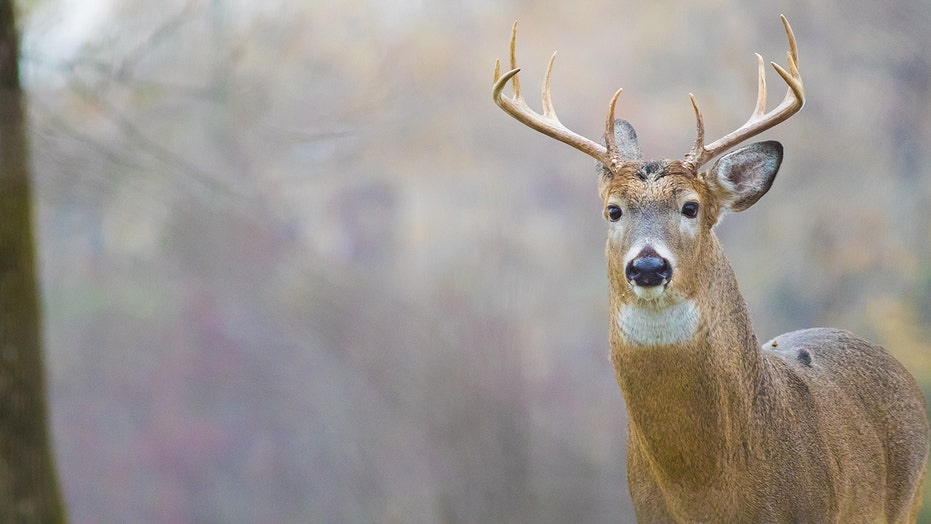 Investigators with the Pennsylvania Game Commission have filed charges against two teenage hunters who recorded themselves abusing a wounded deer they had just shot.

Alexander Smith, 18, and an unidentified juvenile, 17, both of Brookville, Pa., were arrested and charged with animal cruelty and other crimes, the commission announced Friday in a news release.

“The Nov. 30 incident for which Smith and his accomplice were charged has been seen by thousands of people worldwide who viewed the videos,” the news release said. “The Game Commission became aware of the incident soon after the videos were posted when one viewer shared a video to the agency’s Facebook page."

The news release quoted Game Commission Executive Director Bryan Burhans as saying that posts about the incident on the agency’s Facebook page have made clear the contempt hunters hold for the actions depicted in the video.

“Hunters care deeply about wildlife,” Burhans said. “It’s through their decades of dedication to the outdoors that we enjoy healthy and sustainable populations of wild birds and mammals, and that those wildlife species that encounter trouble are identified and afforded additional protection.”

The video shows one teen kicking the injured deer in the face as the other stands on one of the animal’s hind legs, Fox News has previously reported.

The hunters are then heard laughing while they abuse the deer. The footage cuts out with the deer’s antlers being grabbed.

Smith was released Friday on a $50,000 bond, WTAE-TV reported. The juvenile’s case was being handled in juvenile court because of his age.