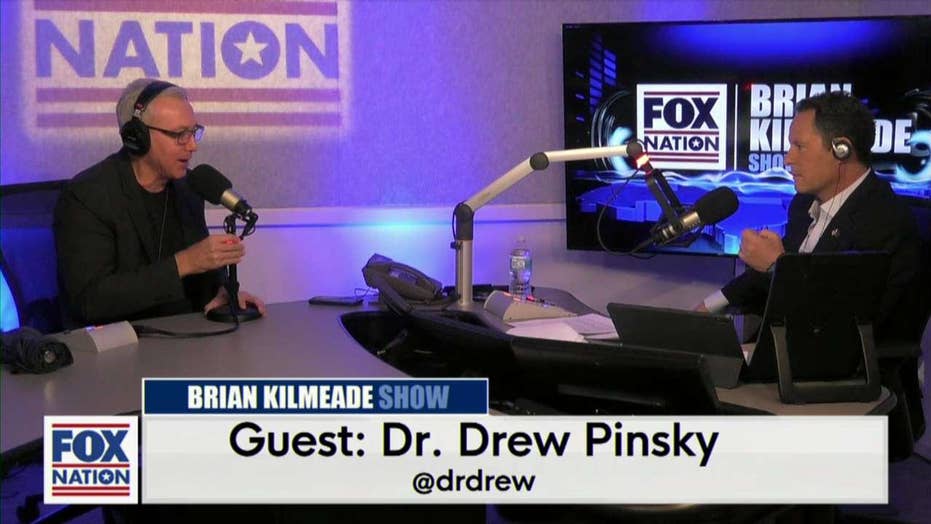 Dr. Drew Pinsky predicted to Brian Kilmeade why he feels the horrible conditions in Los Angeles will lead to a major epidemic this summer because of the neglect of politicians. Plus, Dr Drew on the adverse effects of social media on teens

Thousands of lives may be at risk this summer in Los Angeles and politicians could be to blame, according to one famous TV doctor.

"I live in the great state of California, the utopia that is California, which is a nightmare," Pinsky said.

"I want to give you a prediction here. There will be a major infectious disease epidemic this summer in Los Angeles."

"I want to give you a prediction here. There will be a major infectious disease epidemic this summer in Los Angeles."

Pinsky described to Kilmeade what he believes to be the almost medieval conditions in the City of Angels and compared local politicians to Nero, the infamous Roman Emperor who allegedly fiddled while his nation burned.

"We have tens and tens of thousands of people living in tents. Horrible conditions. Sanitation. Rats have taken over the city. We're the only city in the country, Los Angeles, without a rodent control program. We have multiple rodent-borne, flea-borne illnesses, plague, typhus. We're gonna have louse-borne illness. If measles breaks into that population, we have tuberculosis exploding. Literally, our politicians are like Nero. It's worse than Nero," Pinsky said. 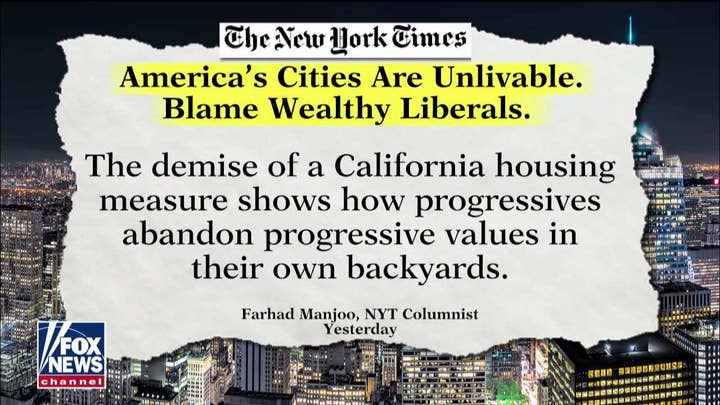 Homelessness and trash are a growing problem for residents in Los Angeles and as the garbage piles up, so do the rats, fueling concerns about flea-borne typhus, according to a report this week.

Pinsky said the city's homeless situation and sanitation crisis are out of hand and politicians are doing nothing to stop it. He believes the mentally ill will suffer the most and that officials are not reacting to an eventual epidemic.

"It's like nothing I've ever seen in my life," Pinsky said. "I feel like I'm on a train track waving at the train and the train is going to go off the bridge. The bridge is out."

Pinsky added, "Here's what I want to do, I want to take away qualified immunity from the politicians so we can go after them for reckless negligence."