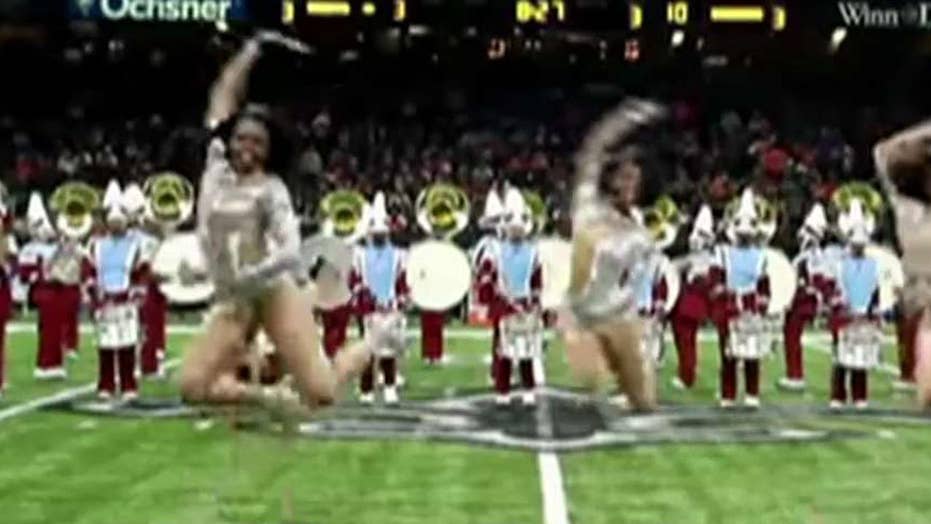 Band receives over $300,000 after an appearance on 'The O'Reilly Factor'

The donations keep pouring in for a historically black college's marching band to perform at the inauguration of President-elect Donald Trump on Friday, nearly a week after the school's president made his plea on "The O'Reilly Factor."

TRUMP SHRUGS OFF DEMS' INAUGURATION BOYCOTT: 'I HOPE THEY GIVE ME THEIR TICKETS'

A GoFundMe page for the Talladega College marching band originally set a goal of raising $75,000 by January 25. Since then, more than 10,000 supporters have donated more than $620,000 for the Marching Tornadoes.

After the college in Alabama announced its band would participate in the presidential inauguration, backlash was swift and harsh, according to Billy Hawkins, who is the president of the college.

“We respect and appreciate how our students and alumni feel about our participation in this parade,” Hawkins said in a statement released in early January.

During an interview on "The O’Reilly Factor" last Thursday, Hawkins added that some people even called him a “disgrace” to African-Americans.

“They’ve said that I have shamed the college by making this decision,” Hawkins said. “And I’ve had folks that say you know that I’m a disgrace to my African-American race and it’s been pretty nasty.”

He said hoped this could be a learning experience for his students about to perform on the national stage.

“It’s a civic ceremony, it’s not about politics,” Hawkins said.

According to the institution’s website, Talladega College was founded in 1867 by two former slaves and was the first collegiate institution in Alabama to admit African-American students.