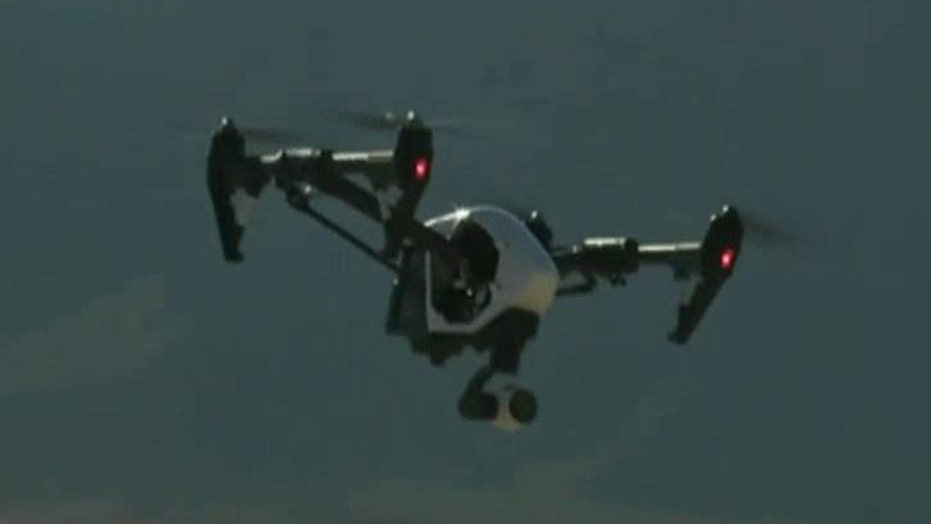 A federal judge has ordered a Connecticut father and son to testify under oath at depositions and hand over documents about drones shown in YouTube videos firing a gun and deploying a flame thrower in their backyard.

Judge Jeffrey Meyer in New Haven ruled Monday in the case of 19-year-old Austin Haughwout of Clinton and his father, Bret Haughwout, who both have refused to comply with Federal Aviation Administration subpoenas seeking their testimony and documents. The judge ordered them to comply within 30 days.

"Because I conclude that the FAA has a legitimate purpose for its subpoenas and that the subpoenas are otherwise appropriate in scope, I will grant the petition," Meyer ruled.

Federal prosecutors, on behalf of the FAA, argued the subpoenas are part of a legitimate investigation into potential violations of FAA regulations banning people from operating "aircraft" in a reckless manner.

The Haughwouts' lawyer, Mario Cerame, told the judge that the subpoenas violate their constitutional right to be free from unreasonable searches and seizures and questioned the agency's authority to regulate recreational drones.

Cerame previously argued the FAA was wrong to rely on aircraft regulations to try to subpoena his clients about their recreational use of drones. He believes the case potentially has national significance because it would set a precedent on how much authority the FAA has over recreational drone use.

The FAA has no formal regulations for the recreational use of drones but says there are some requirements, including having to register any unmanned aircraft weighing more than 0.55 pounds and notifying airport operators before flying drones within 5 miles of airports. The agency proposed its first set of regulations for commercial drone use in June.

Meyer said in his decision that Congress has defined the term "aircraft" in "stunningly broad terms," but there is no dispute the weaponized drones in the videos raise questions about possible danger to life or property.